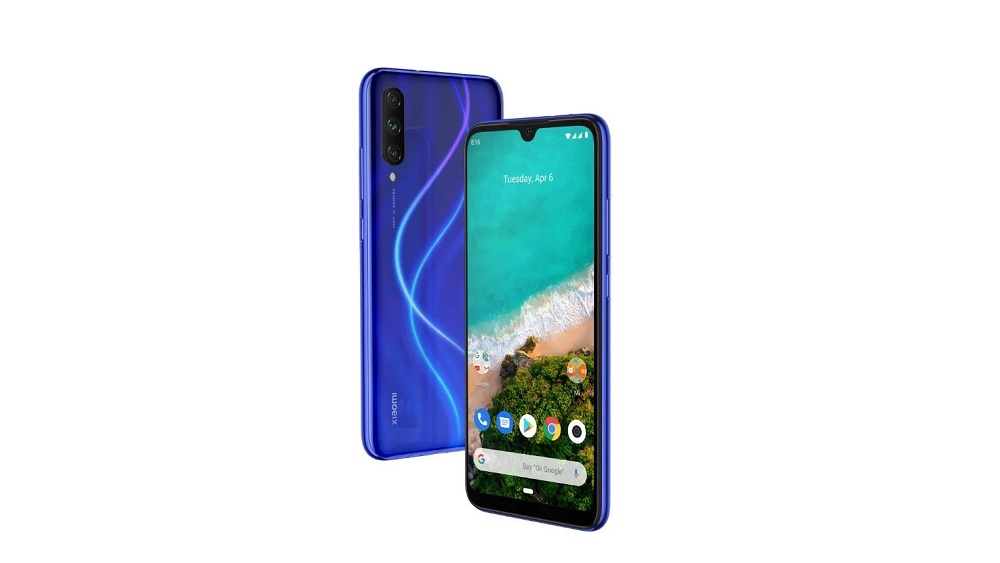 It’s weird that the newer model comes with a worse display.

Xiaomi’s A-series, which traditionally comes in Android One flavor, is known for having mid-range specs, a good camera and a Full HD+ display.

Today, the newest phones in the series, dubbed Mi A3 and A3 Pro, will be launched in Spain. Unlike the previous models that were rebranded Mi and Redmi phones, these two are based on the Mi CC9e and come with a disappointing HD+ display rather than FHD+. 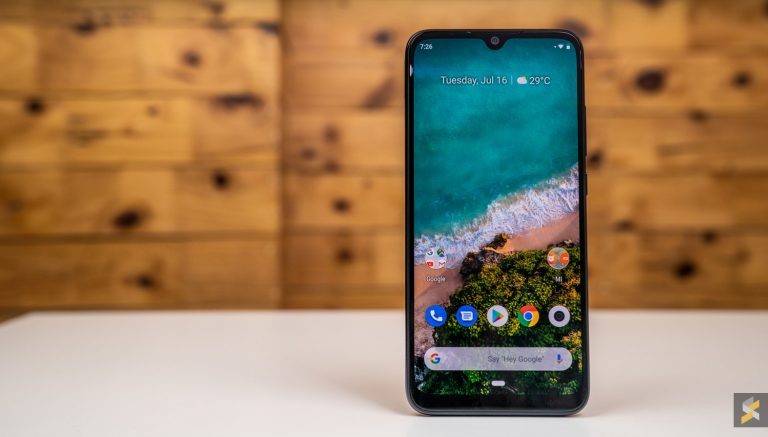 The news was confirmed by a Malaysian blog Soyacincau, that did a hands-on review of the smartphone thanks to an online store Mobile2Go. The store is already taking orders for Mi A3 at $267.

The display resolution comes as a big disappointment because both the previous models featured 1080p resolution even the Mi A2 Lite. Mi A3 features a 6.088-inch HD+ OLED display with a waterdrop notch for the selfie camera. The only upgrade seems to be the OLED screen instead of the IPS LCD one.

The phone received by the blog features 4 GB RAM and 64 GB built-in storage. The retail box image mentions a Snapdragon 665 processor and an Android One logo at the bottom right. 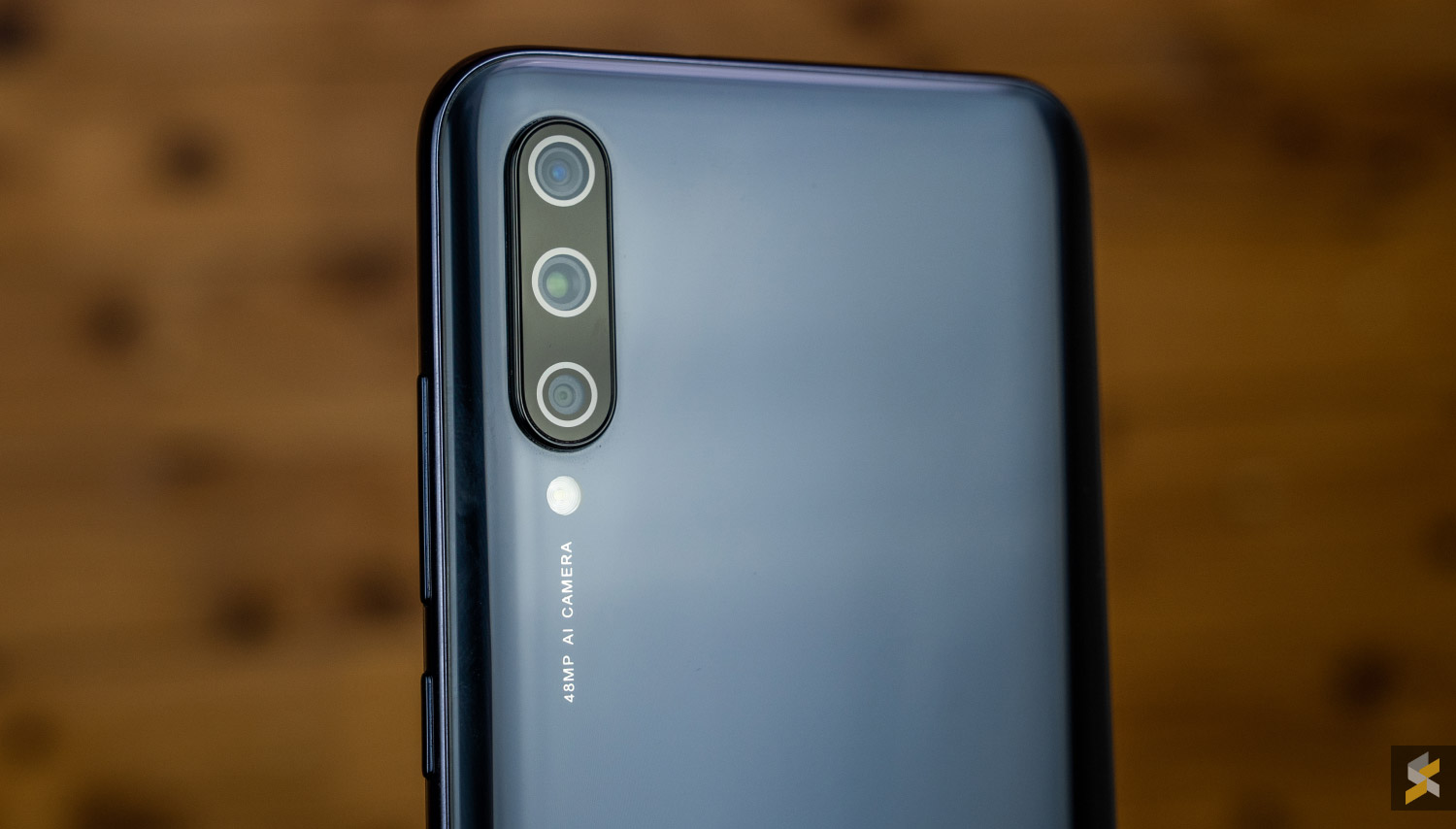 Mi A3 comes with a 32 MP selfie camera and triple sensor rear cameras, with a 48 MP main sensor, an 8 MP ultra-wide sensor, and a 2 MP depth sensor.

The smartphone is powered by a 4030 mAh battery backed up by 18W fast charging. It runs on stock Android 9 Pie that comes with June’s security patch pre-installed.

Another interesting tidbit is that the colors on the Mi A3 phones will follow a similar naming scheme as the Pixel phones. The Mi A3 pictured above is called ‘Kind of Grey’.

The Mi A3 duo will be launched in Spain later today and tomorrow (18th July) in France.