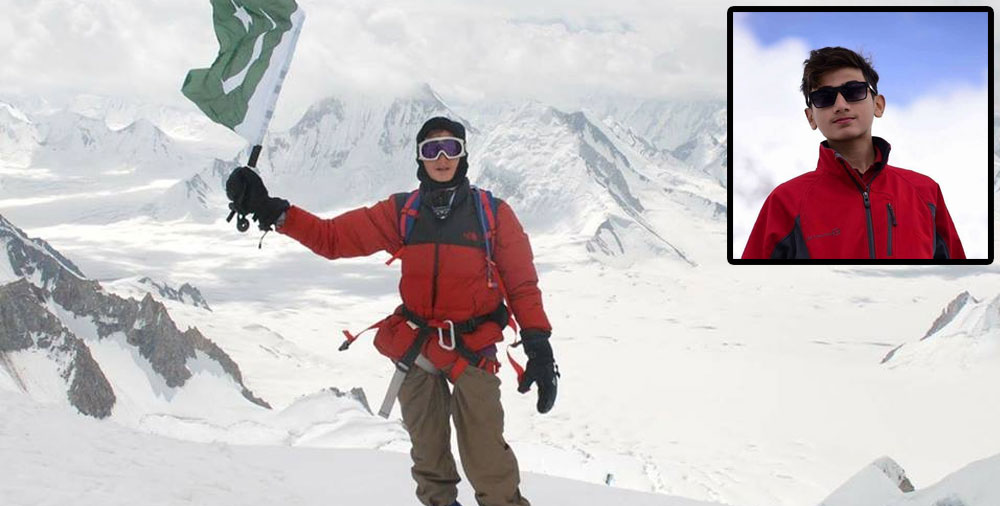 Located in the Karakoram mountain range, Broad Peak is the 12th highest mountain in the world and the fourth-highest in Pakistan. With this achievement, the teenager also booked himself as the youngest Muslim climber to have summited an 8000m mountain. 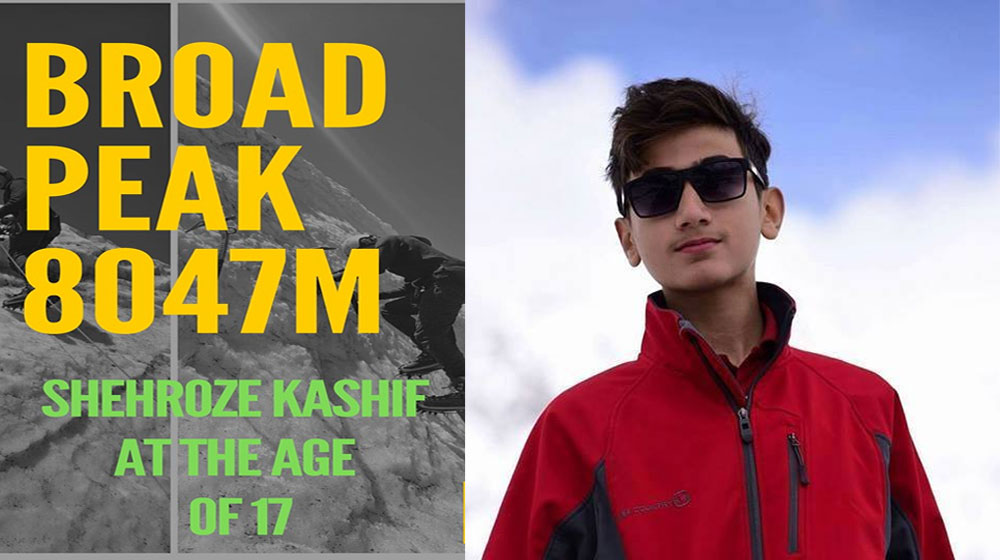 His father Kashif Abbas was jubilant on Shehroze’s achievement.

Speaking to Propakistani he said:

Shehroze started climbing at the age of just 12 from 3000m and took his passion to the next stage by reaching 4 and then 6000 and now to 8000. He is the youngest Pakistani to reach 8000 m especially since he is from Lahore not from the area where people born at 5000 m.


Kashif admitted that it was a dangerous hobby for his young son and it doesn’t usually attract a lot of media exposure. Despite the fact, he was adamant to give Shehroze a chance to make history in the climbing sport.

He added that Shehroze will attempt to climb Mount Everest next year to become the youngest Pakistani mountaineer to summit the world’s highest mountain.