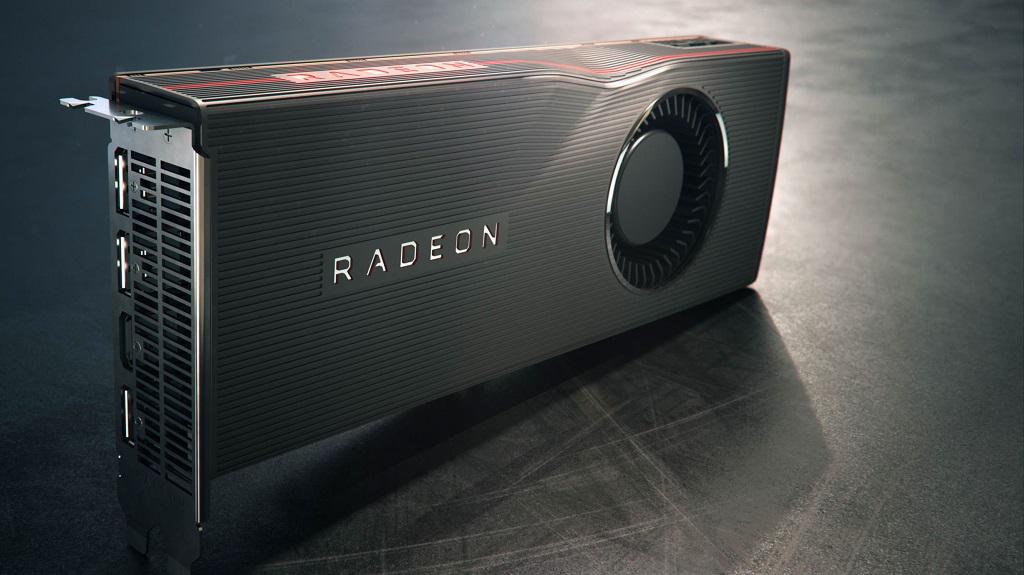 A bold move to come out and say it from his position.

Earlier this year, AMD announced its RX 5700 and RX 5700 XT graphics cards with a retail price of $379 and $449 respectively. When Nvidia released its GeForce RTX Super Cards in an attempt to shake up AMD’s RX release, AMD responded by slashing prices down to $349 and $399 at launch.

However, according to AMD’s Scott Herkelman, vice president and general manager for the Radeon division, the said price cuts were not a reaction to the GeForce Super graphics cards, but a pre-planned move meant to bait Nvidia into over-pricing its graphics cards.

“We know that they [Nvidia] have a tremendous burden on their gross margins, because their die size is big, and so we just game-played suggested retail prices,” said Herkelman.

However, this wasn’t just a move to get Nvidia to overprice their cards. Herkelman reveals that they saw that Nvidia’s regular RTX 2060 and 2070 were struggling with slow adoption, so they wanted to cause a logjam there too.

If AMD did really use price cuts to bait Nvidia, it was pretty sneaky. It is quite unusual for a senior staff member to come out and admit such a move, although hats off to AMD as it resulted in a significant swell of traffic and support.

Nvidia could still counter this move with better performance stats, and therefore justify the higher price. Not that it is going to be easy though, as many have pointed out that AMD offers better value for money.

Nevertheless, it is quite enjoyable to see the two competitors battle it out for dominance. It is only going to benefit us consumers by resulting in lower prices and more options to choose from.