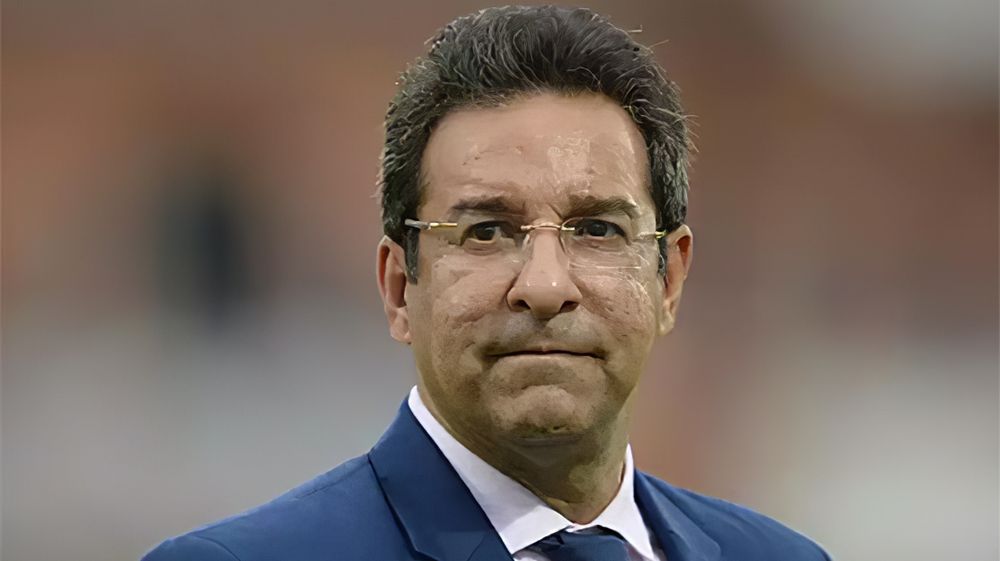 Legendary fast bowler Wasim Akram has claimed that airport staff at Manchester Airport UK misbehaved with him last night. The incident happened on Tuesday when one of the greatest fast bowlers of all time landed at the airport.

Akram took to Twitter to express disappointment at the incident.

Very disheartened at Manchester airport today,I travel around the world with my insulin but never have I been made to feel embarrassed.I felt very humiliated as I was rudely questioned & ordered publicly to take my insulin out of its travel cold-case & dumped in to a plastic bag pic.twitter.com/UgW6z1rkkF

In response to his tweet, the official twitter handle of the airport requested him to provide details of the incident via direct message and vowed to take action against the responsible officer.

Hi Wasim, thanks for bringing this to our attention. Please can you direct message us so we can look into this for you?

The incident has angered Wasim’s fans and people have been demanding the airport authorities to apologize to the former Pakistan captain.

Even Indians came in support of the cricketing legend.

Wasim Akram regularly frequently travels to the UK for the past 4 decades and has often used the Manchester Airport, especially when he used to play for Lancashire during his cricketing days.