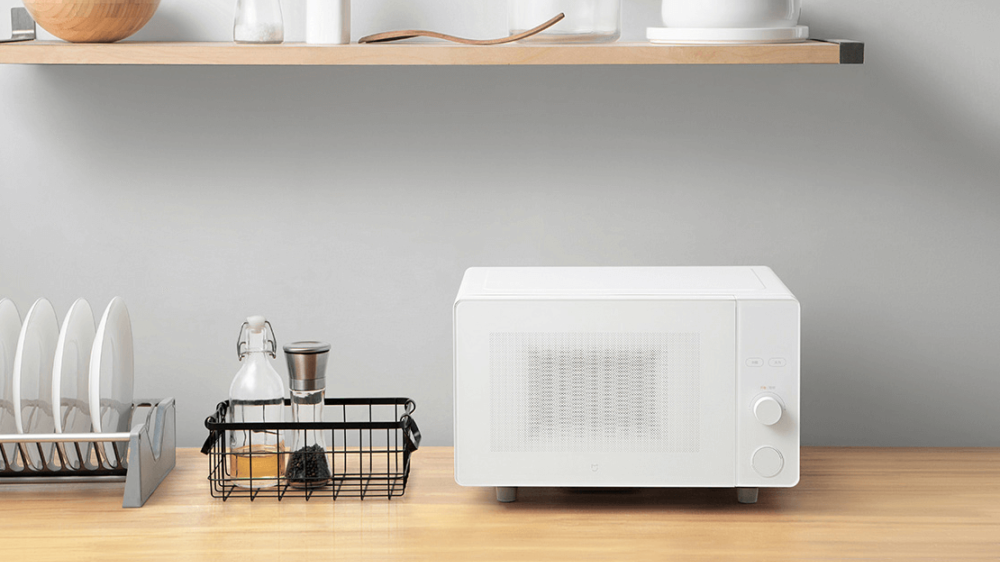 More on the practical side rather than odd smart products that they usually make.

Mijia is adding two new lifestyle products to its palette which include the portable juicer and an app-controlled microwave oven. The juicer was launched for crowdfunding yesterday and the microwave oven will go on sale today. 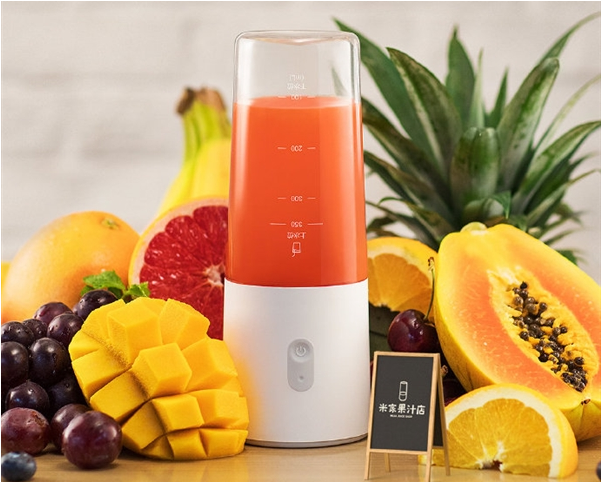 This portable juicer, dubbed the ‘portable juice shop’ in the company’s Weibo post, unsurprisingly features a minimalistic design which has pretty much become a hallmark for all Xiaomi crowdfunded products.

The juicer comes with a 350 ml cup and a lithium-ion battery. Since the product is still being made, we are unsure how it operates but it has a lot of resemblance with the trending portable smoothie makers.

According to the company, the juicer can squeeze out fresh fruits in less than 2.5 minutes. Once fully charged, the lithium-ion battery can squeeze 15 cups of juice before running out. Since the battery comes with a fast-charging option, it will only take 2 hours to charge.

Once ready, the juicer will go on sale at a retail price of $14 but its current crowdfunding price is $13. 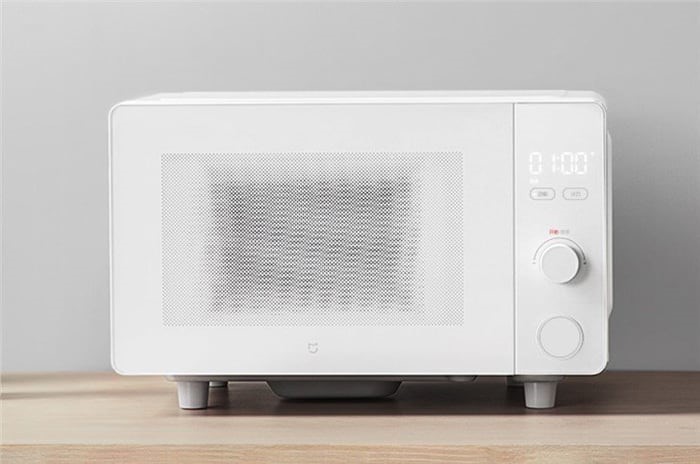 It follows the usual clean minimalistic design approach but at the same time looks unusually chunky. Instead of buttons, Mijia went for a rotating 700W Toshiba magnetron and electronic knobs for adjusting power and time.

Once connected to the application, the user can not only set the temperature, mode, function and time via the application but can also discover new recipes compatible with this microwave oven.