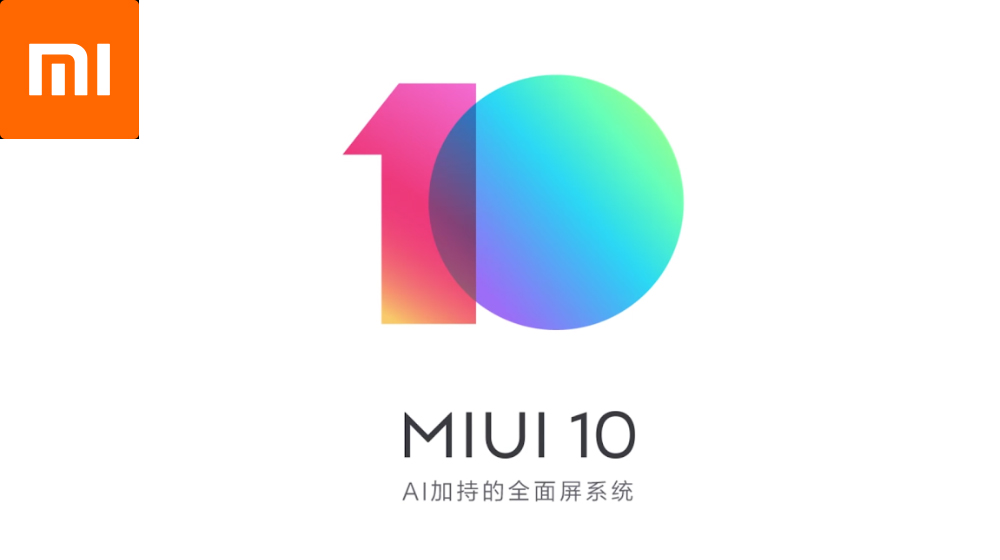 Back in September 2018, MIUI users began spotting banner ads within the Settings app, which resulted in a massive backlash from customers urging Xiaomi to reconsider its decision.

At that time, the company issued a statement saying:

Advertising has been and will continue to be an integral part of Xiaomi’s Internet services, a key component of the company’s business model. At the same time, we will uphold user experience by offering options to turn off the ads and by constantly improving our approach towards advertising, including adjusting where and when ads appear. Our philosophy is that ads should be unobtrusive, and users always have the option of receiving fewer recommendations.

It’s imperative to understand that 9.7 percent of Xiaomi’s total revenue is accounted by the software and internet services segment of the company, however, at the same time having pop-up ads on your smartphone is pretty frustrating, which thankfully Xiaomi acknowledges and is working on. 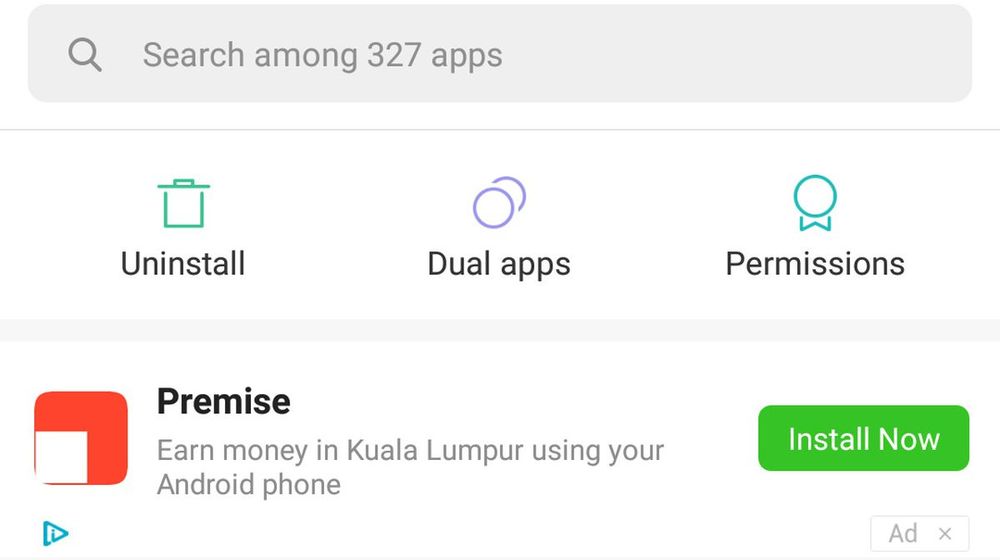 The company has announced that it is working on optimizations, meaning the ads will be there but will not be as frustrating as they are now. According to Xiaomi’s product director and the chief of the MIUI experience, the reductions and optimizations will be sent in an update as soon as possible.

Apart from this, the stability of the system will also be improved. The company is not only looking to reduce advertisement spots from MIUI but is also looking to improve their algorithms, so the reach rate and ad relevance increases.

Xiaomi has also announced the introduction of an easy switch in the MIUI system tools which can be used to disable the advertisements. Hence, in the coming months, we might get a lighter and fresher MIUI.