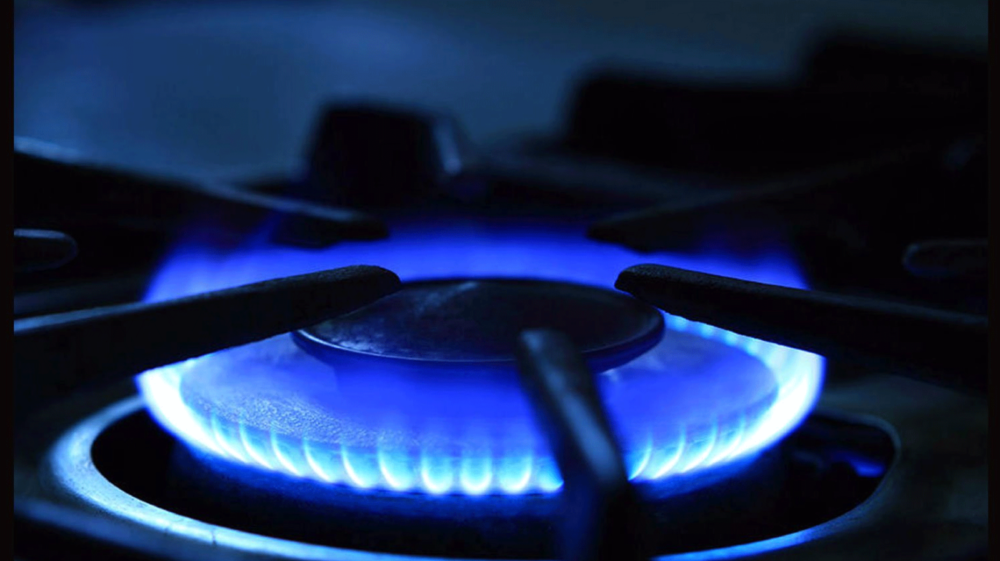 Pakistan’s gas network is undergoing an emergency situation as the supplies are outstripping consumption because of lower demand in the power system.

The country’s gas network has asked the government to intervene and cut down the supplies, especially from the domestic gas fields because of the lower demand and higher hydropower generation.

Pakistan State Oil (PSO) and Sui Northern Gas Pipelines Limited (SNGPL) have required the energy ministry and the Prime Minister Office to resolve the issue, which entails financial cost to the exchequer, international penalties, and safety of the gas network.

The situation is very dangerous for the gas network, as the pipelines are facing extreme backpressure at the terminals. The system has reached a very unsafe level. The processing systems and pipelines are at risk of rupture.

Both, PSO and SNGPL, have complained in two simultaneous communications to the government about the situation. They have warned that the lower-than-committed gas quantities by the power sector can have serious consequences.

The government has reduced supply from some of the domestic gas fields as an interim arrangement to prevent accidents resulting from high pressures. According to an official at the petroleum division, SNGPL has complained in a letter to the government that the average re-gasified liquefied natural gas (RLNG) consumption by the power sector has been 714mmfcd since July 14. The sector’s confirmed demand, as conveyed by the power division, was 828mmfcd.

As a result of this reduced consumption, the increase in system pack has reached 4,925mmcfd as of August 2. The company maintained that the reduced consumption can lead to further packing, which could be catastrophic for its system and may disrupt the entire RLNG supply chain.

“Current level of system pack has resulted in an increase in line pressures and red flags have risen across the network,” stated the company.

A petroleum division official said that the supply from Hassan, Koonj and Sui fields, along with the Sui Southern Gas Company Limited (SSGCL) swap system, has been reduced to 400mmfcd to ensure safety. The SNGPL demanded that the RLNG-based power plants should be prioritized during the allocation of dispatch requirements for sustainability of the RLNG supply chain.

Meanwhile, PSO has complained that it is facing credibility and financial risks. There are delays in cargo unloading, which is leading to huge expected demurrages on the incoming cargoes. Due to the frequent delays by the SNGPL against committed offtakes, the cargo berthing will result in heavy demurrages.