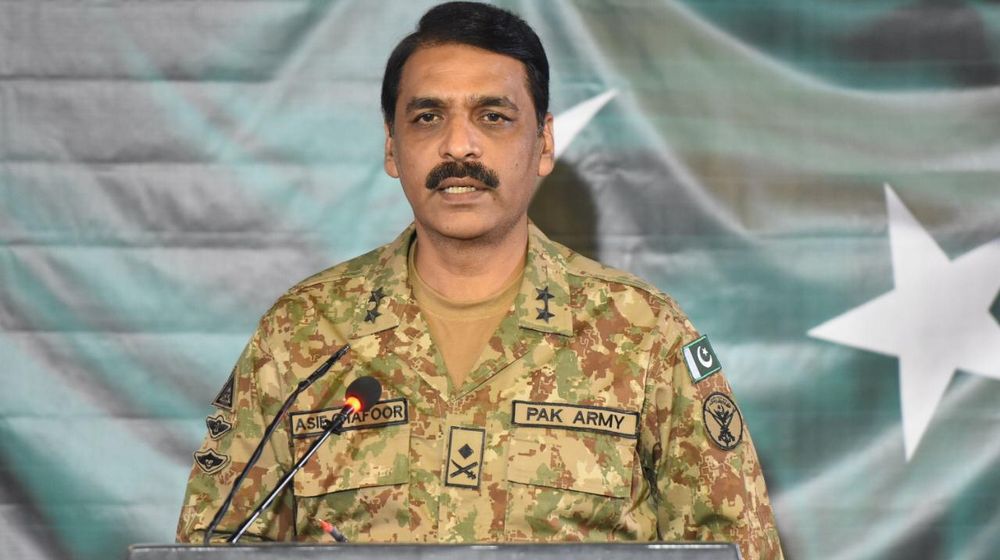 In this age of information warfare, Pakistan has gone one step ahead of its rival India thanks to the media wing of Pakistan Army, Inter-Services Public Relations.

Headed by Major General Asif Ghafoor, the ISPR has been negating Indian propaganda, from the self-claimed surgical strikes to strong responses in the wake of Pulwama attacks, DG ISPR has been a nightmare for India.

While India is trying its best to block information post Article 370 conundrum, the ISPR has been keeping us updated with every propaganda India throws at us. The hashtag #IamDGISPR is trending on Twitter in response to Indian below-the-belt conspiracies, to show love for Pakistani armed forces, and in particular, DG ISPR, Asif Ghafoor.

Let’s have a look at some of the tweets:

He is a LEADER.

He is a real life HERO.

He isn't less than a LEGEND.

Enemies can judge our love for our armed forces by this trend…
#IamDGISPR pic.twitter.com/hwLs0zovfE

Armed Forces, a pride, an honour, first to defend, last to die, these are our sons of the soil of PAKISTAN. PAKISTAN PAINDABAD 🇵🇰🇵🇰💚💚
#IamDGISPR pic.twitter.com/P2VVHKJvuA

What are your thoughts on DG ISPR’s role in countering Indian propaganda? Let us know in the comments section.