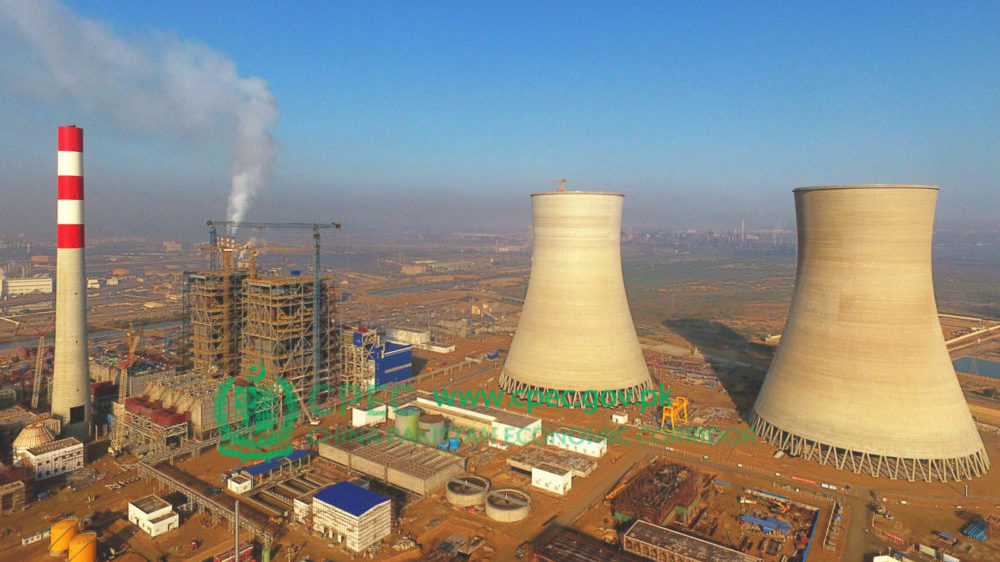 Developed in record time, according to schedule and within projected costs, the CPHGC project is a part of the early harvest energy projects under the China Pakistan Economic Corridor (CPEC) framework, making it truly a project of national and strategic significance. The Plant will add 9 billion kWh of electricity to the national grid every year, meeting the electricity needs of 4 million households in the country.

The Project’s two units achieved synchronization with the National Grid on December 28, 2018, and May 28, 2019, respectively. While the Integrated Coal Jetty became operational in December 2018 with the arrival of the first shipment of coal.

The successful completion of the CPHGC project has fortified the dream of energy independence of Pakistan. Since the synchronization earlier in May, we conducted extensive testing of the systems to make sure we deliver quality while keeping HSE as our top priority. I am glad that this Pak-China synergy has resulted in engineering excellence and has fulfilled our promise of providing Pakistan with affordable and ample energy

It is important to note that the Project has also delivered on various social commitments for improving the lives of the local community of Hub and Lasbela. Together with its partners, CPHGC has set up a school in Gadani, a floating jetty for fishermen in Abbas Village and has conducted various training and development programs for the local youth of Balochistan.

The Pakistani principal of the project, The Hub Power Company Limited currently produces over 2920 MW through its four plants spread over Balochistan, Punjab and Azad Jammu & Kashmir. HUBCO is the only power producer in Pakistan with four projects listed in the CPEC out of which three are under construction, namely Thar Energy Limited (TEL) and Thalnova Power Thar (Pvt) Ltd and Sindh Engro Coal Mining Company (SECMC) at Thar Block II. The power generation capacity of the Company will enhance to over 3580MW after completion of the aforementioned power projects.