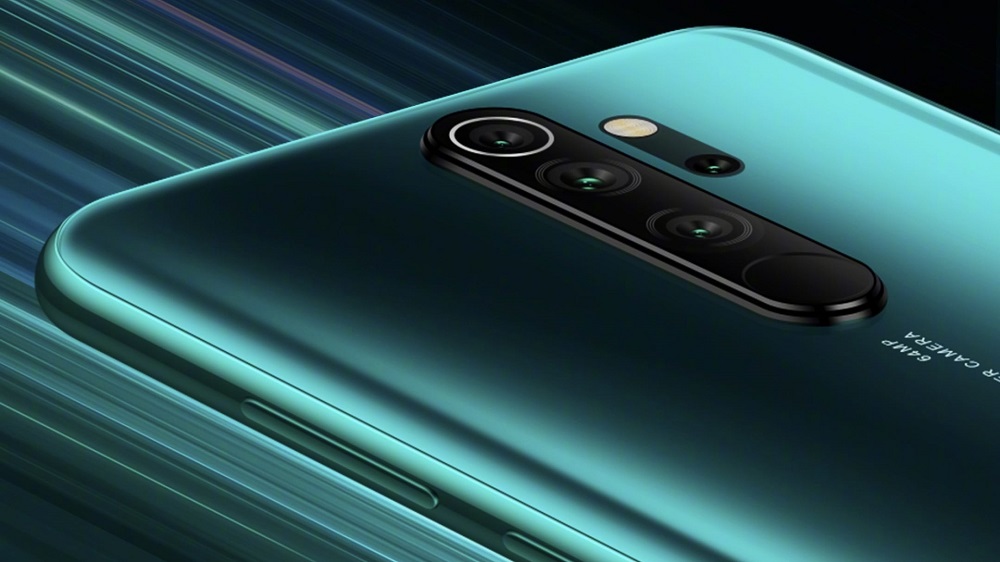 As the Redmi Note 8 duo nears its launch, the number of leaks, rumors, and teasers have also picked up the pace.

Early leaks hinted that the Note 8 Pro will be powered by MediaTek’s Helio G90T, however, the information regarding the vanilla Note 8’s SoC was just confirmed by Redmi General Manager Lu Weibing’s official Weibo accounts.

He shared four teaser images, two of which confirmed that the Note 8 Pro will feature MediaTek’s G90T chipset and a 4500 mAh battery.

The other two images confirm that the vanilla Note 8 will be powered by Qualcomm’s Snapdragon 665 chipset and will feature a 4800 mAh battery.

We already know that the regular Note 8 will feature a quad-sensor rear camera like the Pro version, however, the main sensor will be a 48 MP Samsung ISOCELL GM2 sensor that was launched along with the 64 MP GW1 sensor that will come with the Redmi Note 8 Pro.

Lu Weibing has also shared new camera samples for the Note 8. The new samples showcase the low light capabilities of the phone.

One of these shots was taken with the Night Mode while the other was taken using Long Exposure mode.

The quad-camera setup on the Note 8 will include a 48MP main sensor, a super wide-angle lens, a super macro lens, and a depth sensor.

Watch this space for more on Redmi phones.