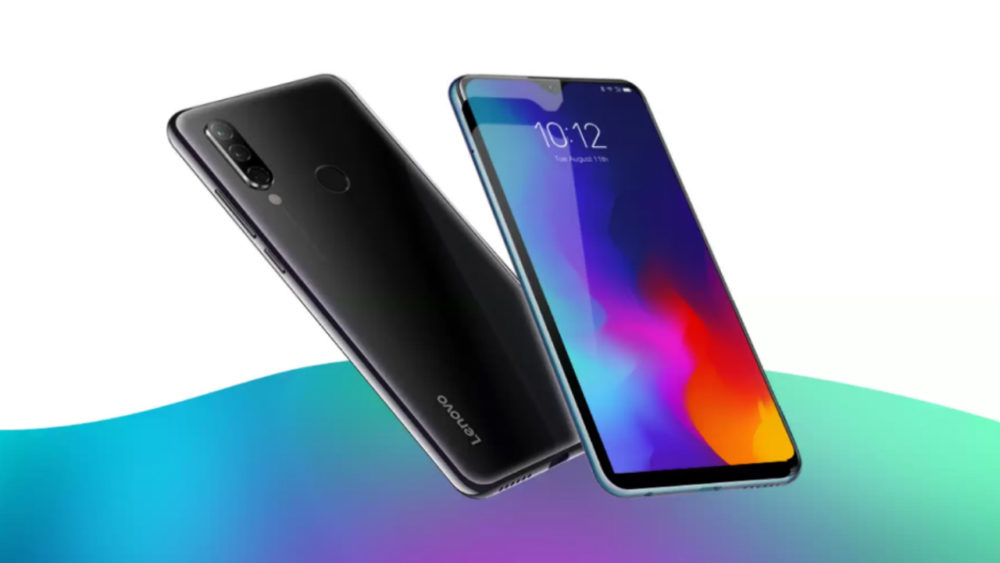 Lenovo has been out of the game for a while now but made a massive comeback by hosting an unveiling event in India. The company launched its entire 2019 portfolio of phones at the same time at the event.

Three smartphones with completely different price brackets were launched. The first one being Lenovo Z6 Pro, which was launched in China in April of this year and was relaunched in India.

Following the flagship, Lenovo unveiled the K10 Note and A6 Note. Both smartphones come with impressive specifications and aggressive prices.

The smartphone features a modern but different design targeting the generation Z. The rear side features a grainy matte finish with the triple sensor camera vertically aligned at the top left and the fingerprint sensor mounted beside it. The fingerprint sensor comes with a golden outline. Lenovo K10 Note will be available in Stardust Blue and Knight Black colors.

Moving on to the display, the smartphone comes with a waterdrop notch and a 6.3-inch IPS LCD capacitive touchscreen featuring 1080p resolution and a 19.5:9 aspect ratio.

Under the hood, the Lenovo K10 Note is powered by a Snapdragon 710 SoC topped with 4 GB or 6 GB RAM and 64 GB or 128 GB built-in storage. The storage can be expanded via an SD card.

Software-wise, the smartphone runs on Android 9.0 Pie with ZUI 11.

At the back, the smartphone features a triple sensor rear camera with a 16 MP main sensor sitting behind an f/1.8 lens joined by an 8 MP telephoto lens and 5 MP depth sensor.

For selfies, the smartphone is equipped with a 16 MP single sensor.

The pricing for both the variants are:

Design-wise, the Lenovo A6 Note features the same elements as Lenovo K10 Note. It features a polycarbonate body with a semi-matte finish. The camera and fingerprint sensor placement are the same as the K10 Note.

On the display front, the A6 Note features a 6.09-inch IPS LCD featuring 720p resolution and 282 PPI pixel density. It has the same waterdrop notch as the K10 Note. 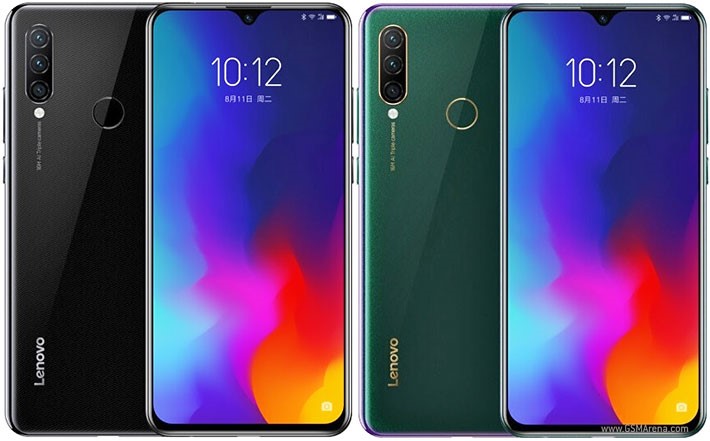 The smartphone is powered by an Helio P22 SoC in combination with 2 GB or 3 GB RAM and 16 GB or 32 GB storage. It also runs on Android 9.0 Pie topped with ZUI.

The smartphone features a dual-sensor camera with 13 MP main sensors and 2 MP depth sensors. On the front, a 5 MP single shooter sits in the waterdrop notch.