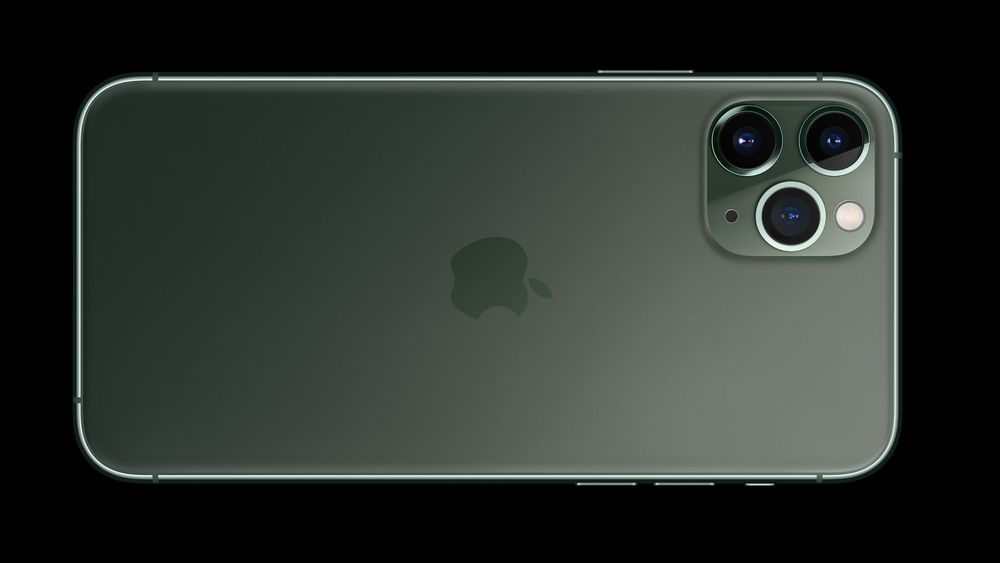 Apple’s event on September 10th saw the launch of three new iPhones. The most hyped event of the year did not disappoint as everyone was talking about the latest phones launched by Cupertino.

The most catchy feature, which stormed the internet last night, was the arrangement of the triple cameras at the rear of iPhone 11 Pro and iPhone 11 Pro Max.

The weird-looking triple camera setup has already given us plenty of memes and different social media platforms are swarmed with hilarious posts. The comparisons are cracking us all up. Let’s have a look:

Why does the new iPhone look like the three-eyed-raven?#iPhone11Pro pic.twitter.com/LsN0y058pX

On a tight budget.

Me looking at the iPhone 11 & iPhone Pro knowing full well I have $4 in my bank account #AppleEvent https://t.co/BDvl71Ft9H

Before and after getting the new iPhone 11 pro max#AppleEvent pic.twitter.com/AYESJNz0yp

People who just got the iPhone Xr yesterday for $750 realizing it's now $600 and could've gotten an iPhone 11 for $700 #AppleEvent pic.twitter.com/IcP56vCkPk

The Apple team moving to make all the old iPhones slower and make the batteries die faster after releasing the iPhone 11. #AppleEvent
https://t.co/K3t1dJdi3i

Summing up all the trolls.

Me walking into the Apple Store to buy the new iPhone after calling it stupid and retweeting memes making fun of it #AppleEvent pic.twitter.com/Z3FiduPQww

What are your thoughts on Apple’s new phones? Let us know in the comment section.