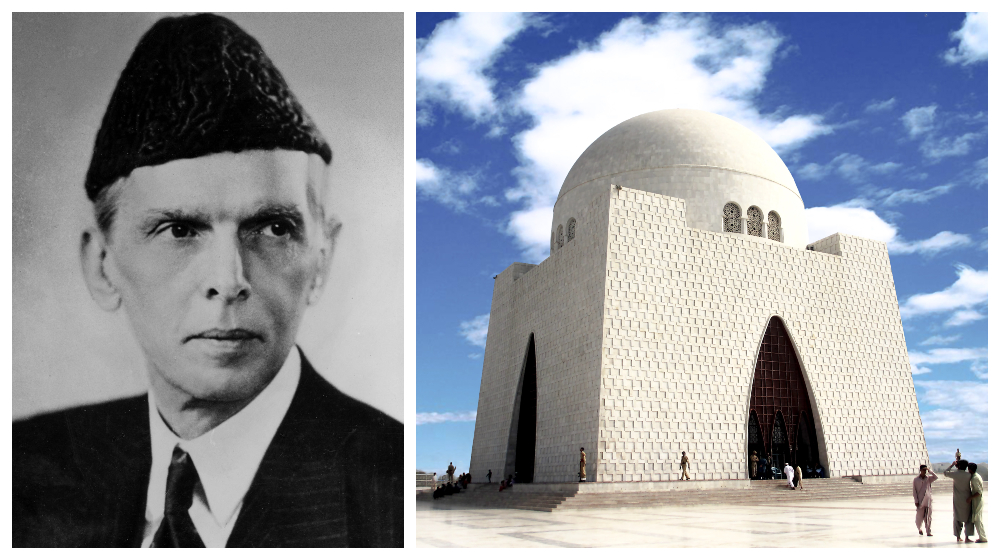 On this day in 1948, Pakistan lost its founding father, Mohammad Ali Jinnah. His efforts to gain independence for the Muslims of the sub-continent earned him the title of Quaid-e-Azam.

There is no power on Earth that can undo Pakistan.

His charismatic personality kept the Muslims of the sub-continent spell-bound whenever he spoke. His call to action united the Muslims to struggle for a separate Muslim state because he was well aware of the Hindutva tactics to treat Muslims as third-grade people.

He dedicated his life to ensuring that the Muslims had their own state where people of other religions could also lead their lives in harmony. It was he who realized Allama Iqbal’s idea of Pakistan.

Famous historian, Stanley Wolpert was all praise for Quaid-e-Azam in his book, Jinnah of Pakistan:

Few individuals significantly alter the course of history. Fewer still modify the map of the world. Hardly anyone can be credited with creating a nation-state. Mohammad Ali Jinnah did all three.

Jinnah served as the first Governor-General of Pakistan after independence until his death on 11th September 1948.

On his death anniversary, a number of ceremonies are held every year to pay tribute to the Founder of Pakistan. The social media users are tweeting about different aspects of his personality. They are sharing his quotes which are still relevant in every walk of life.

The hashtags #QuaideAzam and #Jinnah are the top trends on Twitter today.

It has been 71 years since we lost our leader, but his vision still guides us for a better Pakistan.#Jinnah#QuaideAzam pic.twitter.com/FS1aBJvN6f

A real life super hero …. The epitome of eloquence , elegance , style and intelligence. Truly one of a kind.
Long life Pakistan
We are forever indebted to our Quaid
Let's take a minute to recite Fateha for our saviour .#QuaideAzam @Dawn_News pic.twitter.com/qKBrifsFmx

"Our duty to the State comes first; our duty to our province to our district, to our town and to our village and ourselves comes next."#QuaideAzam's speech at Islamia College, Peshawar, 12 April, 1948. pic.twitter.com/P5YcP13yTV

"Do your duty and have faith on God ,there is no power on the earth that can undo Pakistan"#QuaideAzam#Jinnah pic.twitter.com/XAegxiAExH

"There are two powers in the world; one is the sword and the other is the pen. There is a great competition and rivalry between the two. There is a third power stronger than both, that of the women."
–Quaid e Azam
(11 sep) We lost a Man with liberal thinking. 💔 #QuaideAzam

Lets pay tribute to the father of nation & remember his struggles who hid his disease just for the betterment of nation/Pakistanis. He taught us that nothing's more valuable than this land which is made on لاالہ الا اللہ . Let's not fear to sacrifice anything. #QuaideAzam pic.twitter.com/bKMCap8ieT

Share your thoughts on Quaid-e-Azam’s role in Pakistan’s independence.