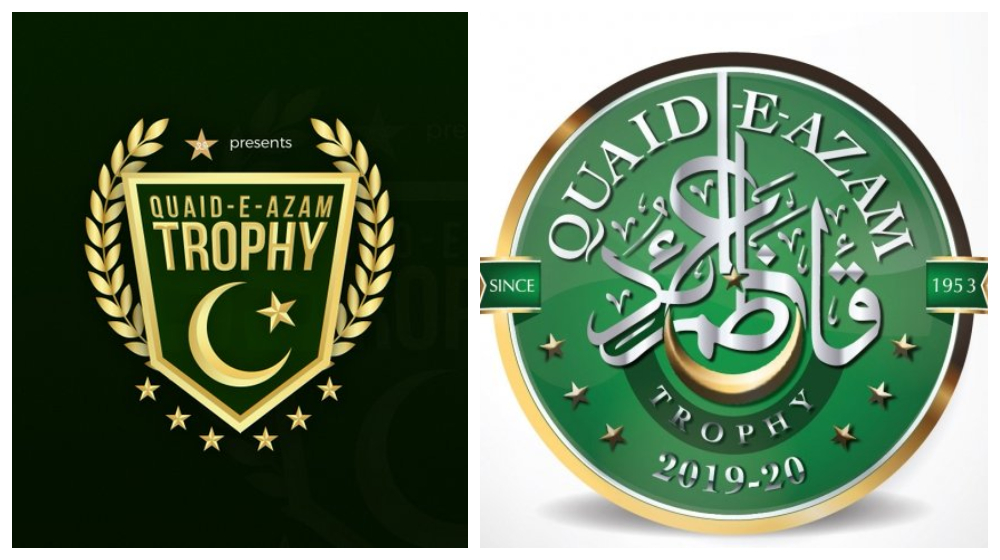 Only a day after Quaid-e-Azam Trophy logos for the tournament and individual cricket associations were revealed by the Pakistan Cricket Board (PCB), a graphics designer, Sufian Farrukh, has recreated the logos and people are loving his work.

The original logos unveiled on Thursday received a mixed response from the public as some liked them while others believed that the board should have hired someone more professional for the job.

This seems to be the reason why Sufian gave it a go and recreated the logos. We have compiled a comparison post of the logos by both the PCB and Sufian and we leave it up to you to decide who did it better.

The logos at the left are by the PCB whereas those on the right have been created by Sufian.

Who created the better logos? Let us know which ones are your favorite.