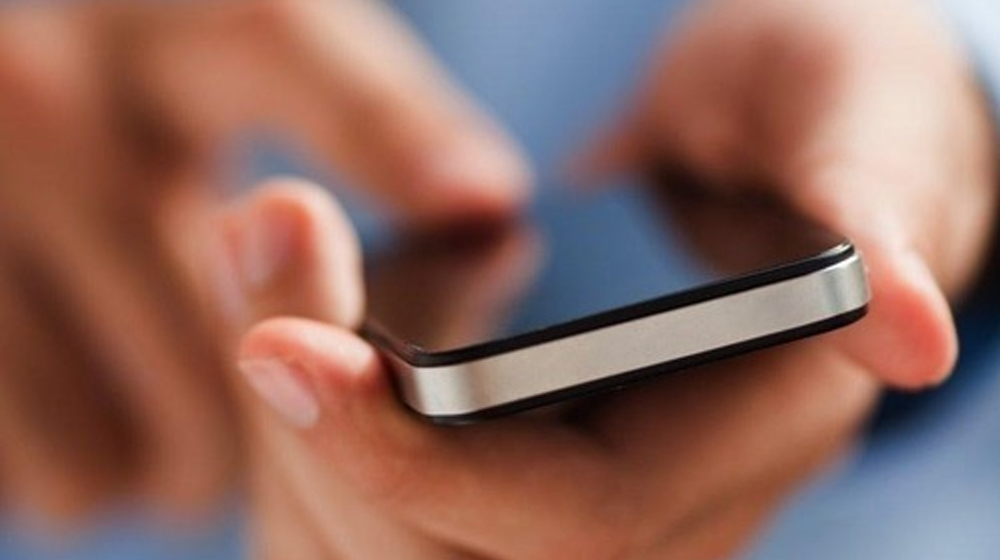 The Department of Excise and Taxation has introduced a Mobile phone app and website for people to formalize appointments with tax officers.

The App named ‘Appointment Management System’ will help people schedule appointments while sitting at home and save them from the hassle of waiting in public offices.

By using this application, people can pick a day and time of their liking to visit their nearest excise office.

Developed by the Punjab Information Technology Board (PITB) with the financial support of a German institute, the application is initially launched in nine cities of Punjab.

This includes Lahore, Gujranwala, Rawalpindi, Multan, Faisalabad, and Bahawalpur. The facility will gradually be rolled out in other cities as well.

In each of the excise offices in these cities, three computer counters have been allocated for ‘Tay Shuda Mualaqat.’

Minister for Excise and Taxation Punjab, Hafiz Mumtaz Ahmad, said the facility is a first of its kind on the government level.

With this initiative, the excise department has become the country’s first state-owned organization which is providing this facility.

Citizens can click open a “services by appointment” option and choose the services required.

The department has set a half-hour slab for the scheduled appointments. The time slot can be reduced depending on the number of online appointments.