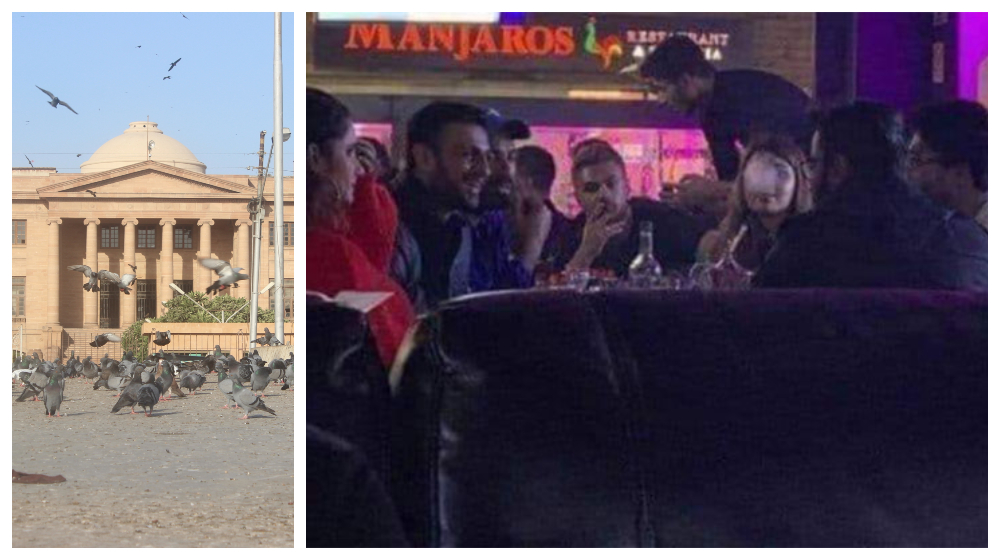 A petition has been filed in the Sindh High Court against Pakistan’s cricket team players who were seen at a sheesha cafe ahead of the all-important World Cup clash against India.

The petition states that Pakistan lost the next match badly against the arch-rivals India, which is why both the players and the Pakistan Cricket Board (PCB) must be questioned.

As per local media reports, the case’s hearing underwent today where the top court has directed the PCB to submit its response by 8th October.

A hearing underwent in Sindh High Court on petition filed against few players who's pictures went viral of sheesha cafe during WC2019. Petitioner states Pakistan lost match next day badly so PCB/Players must be questioned. SHC sent notice to PCB to submit reply by 8Oct.🏏#cricket

For reference, the pictures of Pakistani players’ night-out went viral, which angered fans on social media. The players were seen at a local sheesha bar at Winslow Road in Manchester.

Shoaib Malik, along with his wife and new-born baby Izhan Mirza-Malik, Imam-ul-Haq, Wahab Riaz and Imad Wasim were seen together in a sheesha lounge which stirred plenty of debate as Pakistan lost badly to India.

What are your thoughts on the matter? Let us know in the comment section.