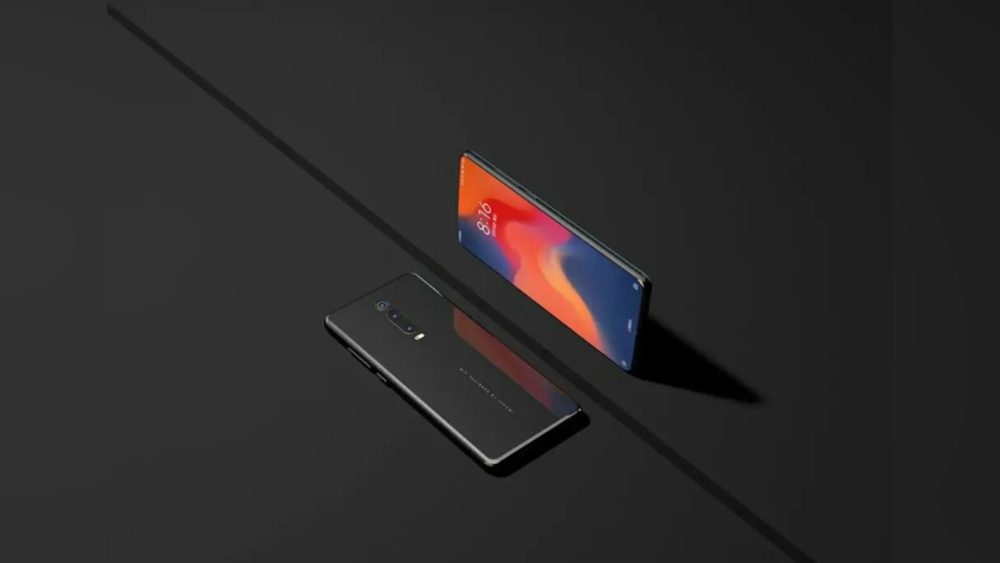 Xiaomi has finally confirmed that its flagship conference for the second half of the year will be held in Beijing on 24th September 2019 and the Chinese giant is all set to release several interesting items. 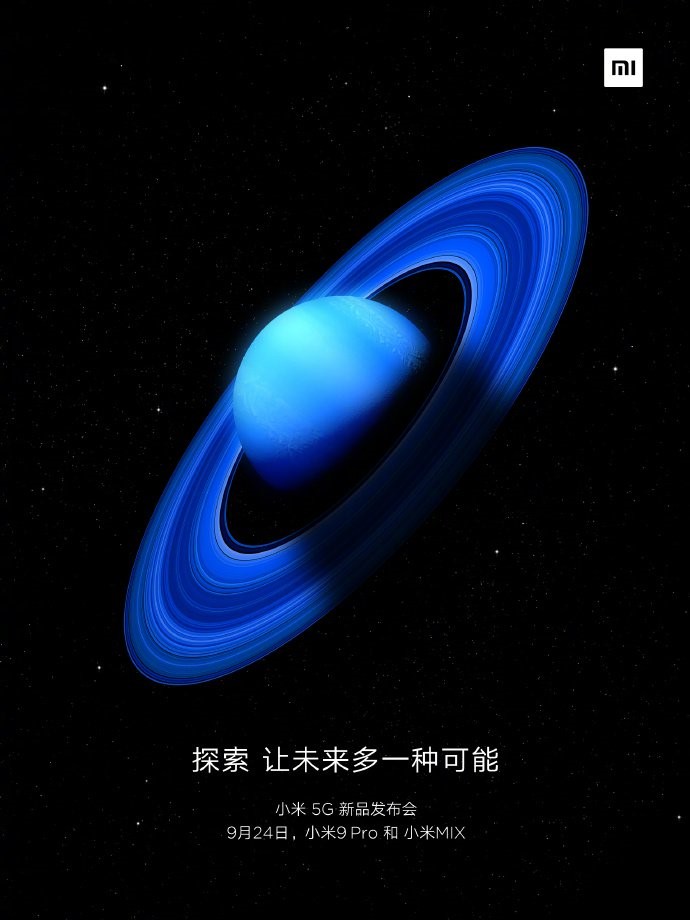 The company has teased two concept phones dubbed the Mi Mix 5G (successor to Mi Mix 3) and the Mi 9 Pro. Xiaomi is also all set to take the wraps off a brand-new Mi TV and a new version of their mobile skin, MIUI 11, with new features including voice assistant assisted call screening, unified icons, and an updated design. 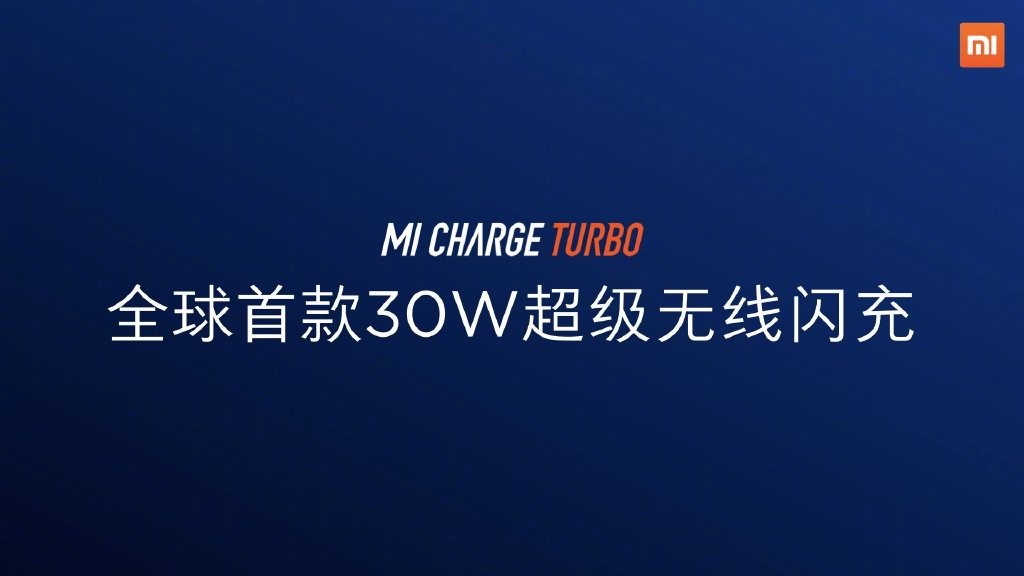 For the Mi Mix 5G, it looks like Xiaomi has changed the naming scheme since its predecessor was named the Mi Mix 3 and Mi Mix 5G was expected to launch with the moniker Mi Mix 4. It is also expected to feature the Mi Charge Turbo technology.

Last in the works is the new MI TV, which is expected to be a premium model, with 8K resolution. OnePlus is also going to announce its premium TV (in select markets) a few days after the flagship conference.

For more details about the releases stay tuned.