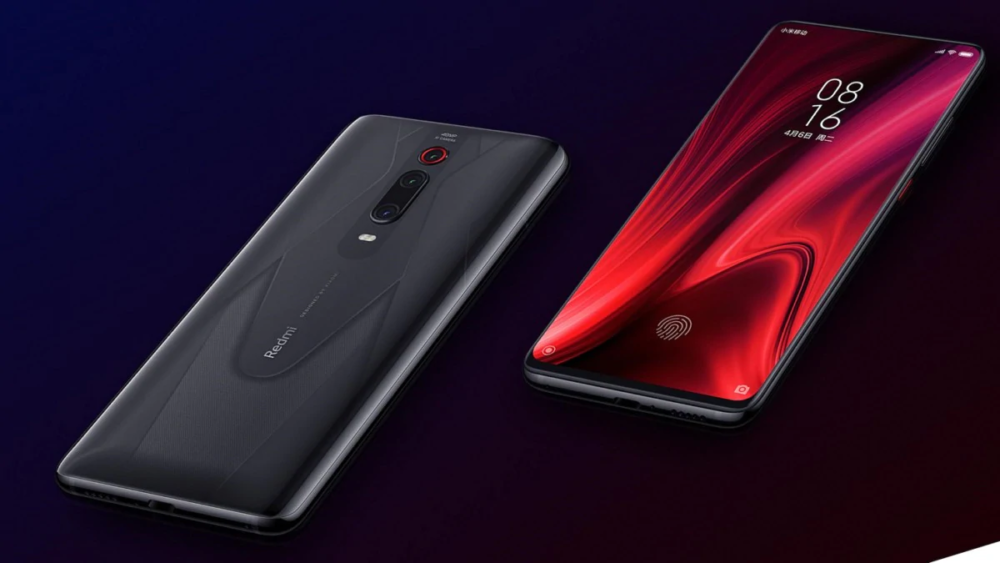 A few months into the release of the Redmi K20 Pro, Redmi decided to unveil a toned-up variant of the flagship in China. Redmi has tweaked the internals a little, but most of the specifications and design remain the same. However, the company has taken the aesthetics up a notch by giving the Exclusive edition a look similar to Redmi K20 Pro Avengers Edition.

As compared to the Snapdragon 855 SoC used in the Redmi K20, Redmi K20 Pro Premium Edition is powered by the newly launched Snapdragon 855+ which promises better GPU performance. The RAM has been bumped up to 12 GB joined by a massive 512 GB of onboard storage. The smartphone comes in three memory and storage variants:

After Black Shark 2 from Xiaomi’s gaming series, the Redmi K20 Pro Premium edition is the second smartphone to feature the Snapdragon 855+ and 512 GB of onboard storage. Redmi also claims that the smartphone will feature a better cooling system and thermal management.

The Rest Remains The Same

Apart from the internals, the Redmi K20 Pro Premium edition features specifications similar to the vanilla K20 Pro. It is built around the same 6.39-inch AMOLED display with FHD+ (1080p) resolution with a 403 PPI pixel density.

Camera-wise, the smartphone features a triple sensor camera at the back with 48 MP main sensor, 8 MP telephoto lens, and 13 MP ultra-wide sensor. On the front, a 20 MP lone shooter sits on a pop-up mechanism.

The whole package is fueled by a 4000 mAh battery backed by 27W fast charging.

The Redmi K20 Pro Premium Edition will be available for sale on 23rd September at the following price tags: