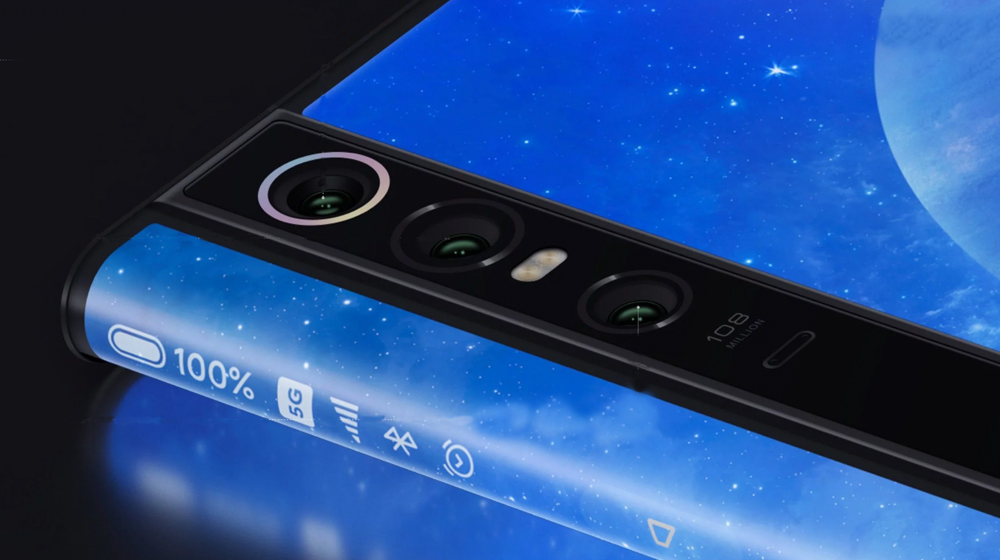 At a recent launch event, Xiaomi unveiled two of its most awaited smartphones, the Mi Mix Alpha and the Mi 9 Pro 5G. Alongside these, the company also unveiled the new version of its Android-based MIUI. The MIUI 11 has several interesting features but the one that caught our eye was the updated camera app.

The beta version of the MIUI is currently being rolled out by the company and the folks at XDA-Developers took the time to perform an APK teardown which revealed that an upcoming Xiaomi phone will come with support for 8K (7680×4320) video recording at 30 FPS. Currently, no other Smartphones have this feature, it does hint at how impressive the upcoming Xiaomi flagship could be.

The only smartphone that is capable of 8K recording is the Red Magic 3 by Nubia and even that tops out at 15 FPS. The ASUS ZenFone 6 and ROG Phone II can also capture 8K videos at 24 FPS but that is done by using a custom profile in FreeDcam. None of the current smartphones support 8K recording at 30 FPS. Even the recently launched Xiaomi’s concept smartphone the Mi Mix Alpha with 108 MP Samsung sensor tops out at 6K video recording.

The only chipsets that support 8K video recording at 30 FPS are Samsung’s Exynos 9820 and 9825. Thus, Xiaomi will most probably use Qualcomm’s upcoming flagship Snapdragon 865 chipset expected to come with upgraded Spectra ISP.