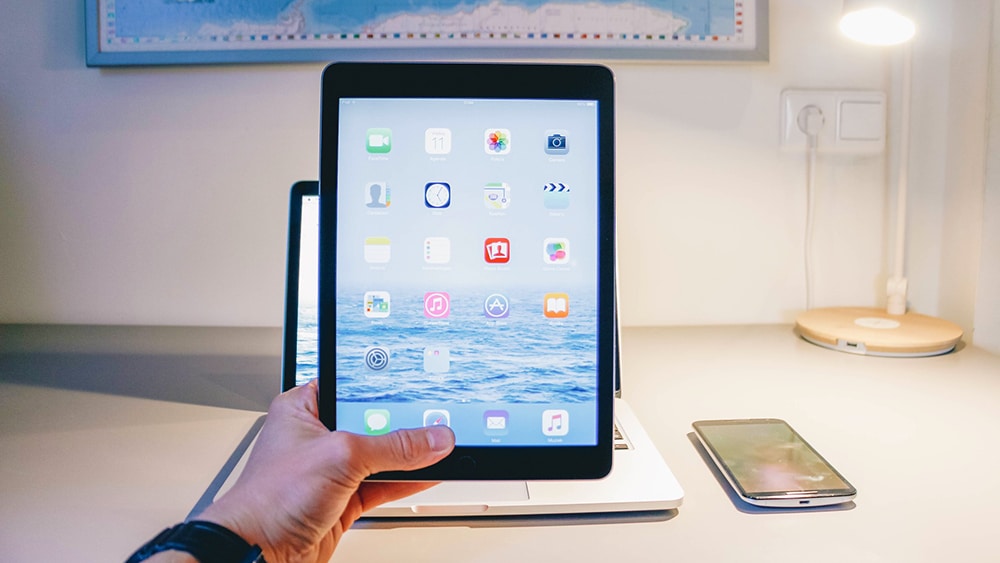 Most of Apple’s products use Samsung’s OLED panels, however, over the past few years, both OEMs haven’t been on the best of terms. Apple has been looking for ways to minimize its dependence on the Korean tech giant.

Based on a reliable report from Apple analyst Ming-Chi Kuo via MacRumors, Apple will be soon migrating to LG’s Mini-LED display panels which will debut with the new iPad and MacBook models at the end of 2020 or start of 2021. They will be somewhat similar to the LED displays used in Apple’s upcoming Pro Display XDR.

The new mini-LED display will, however, use 10,000 LEDs as compared to the 576 LEDs used in Pro Display XDR. Moreover, every LED will be smaller than 200 microns. This new display will also be resistant to burn-in which OLED displays suffer from. Apart from LG, other Mini-LED component suppliers will be Epistar, Zhen Ding, Radiant Opto-Electronics, Nichia, Avary Holding, and TSMT.

Take this information with a grain of salt since it is only based on an analysis and not confirmed.