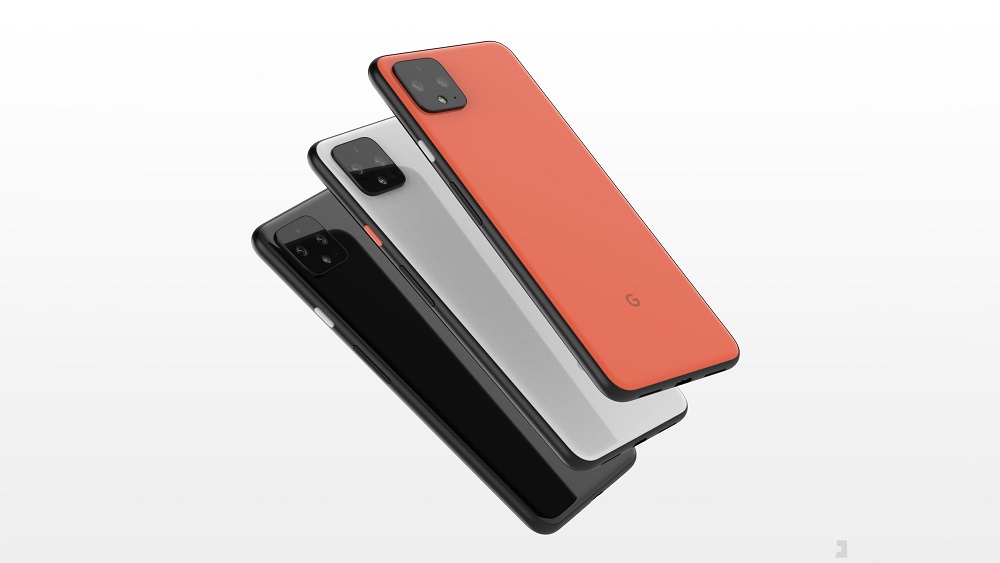 Google Pixel 4 and 4XL have been receiving a lot of hype thanks to their leaked specifications, images, and other details. Most of the attention is courtesy of the gesture control system developed under Google’s Project Soli tech, which will make its debut with the duo. The system uses radar technology and as demonstrated in Google’s official promo video, one of its main uses is to skip songs and audios by waving your hand.

A pre-release version of Google’s Motion sense app was provided to 9to5Google where they discovered a list of nine applications that have been tagged as supported applications. This shows that these apps will either have higher functionality when compared to other applications or will be the only ones that will work with the motion sensor.

Later on, when XDA-Developers analyzed the application, they found an additional 14 applications that will also have support for gesture control.

Apart from this, the pre-release application also gives away that Google’s gesture control services will be available in 38 countries. Where it includes all the major territories, a couple of countries including Japan, Mexico, India, Australia, and New Zealand are omitted which is pretty weird considering Gaana, Hungama, JioSaavn, and Wynk are all Indian apps.

The smartphone duo will be launched at Google’s hardware event on 15th October in New York.