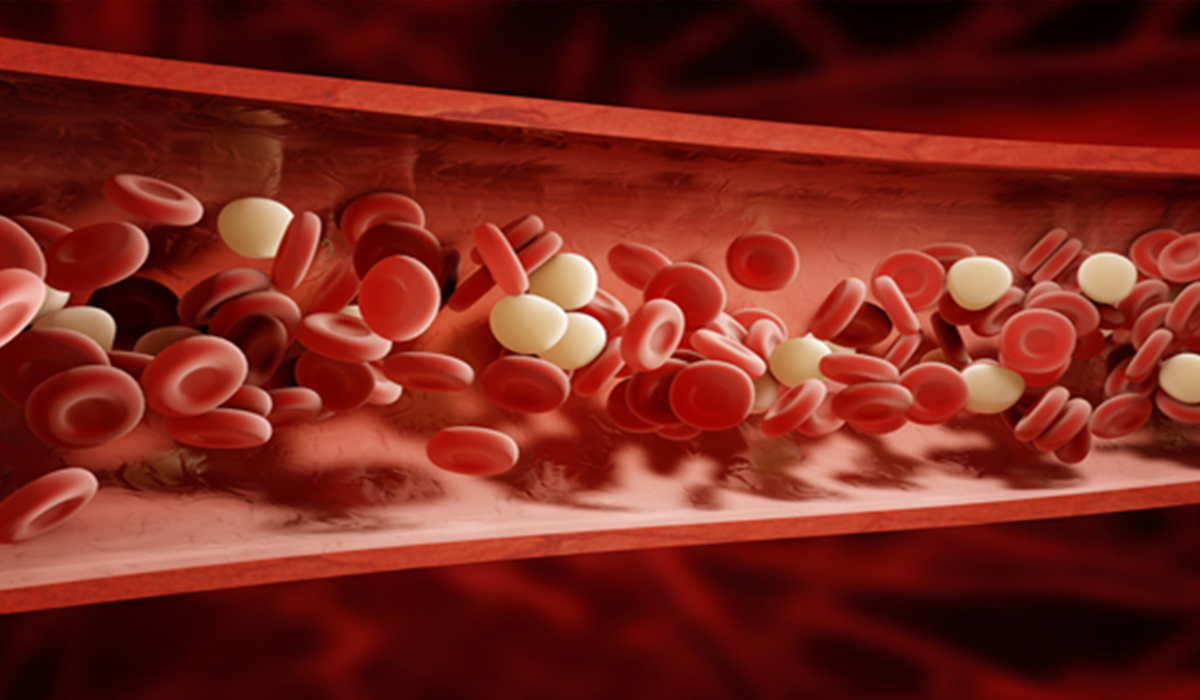 Researchers in Japan claim that they have developed artificial blood that can be transfused into people irrespective of their blood type and can substantially boost the chances of recovery in critically injured people. The artificial blood has proved highly effective on rabbits and was developed by a team of experts based primarily at the National Defense Medical College.

The artificial blood, when used in humans, works around the issue of identifying blood types in critical situations and helps deal with limits on real blood storage from donors as the artificial blood can be stored at normal temperatures for more than a year.

Manabu Kinoshita, an associate professor of immunology at the National Defense Medical College and a member of the team said:

It is difficult to stock a sufficient amount of blood for transfusions in such regions as remote islands. The artificial blood will be able to save the lives of people who otherwise could not be saved.

The blood was tested on 10 rabbits that had severe blood loss and 6 of them survived. This ratio is similar when compared with the rabbits that were given real blood, according to the researchers. They added that no harmful side effects were seen.

In the case of real blood, the blood types of patients have to be validated before they can receive a blood donation, meaning that emergency medical technicians are forbidden from transfusing blood in ambulances. The team said that this wasn’t an issue with the artificial blood and it can be given to injured patients while they are being transported to the hospital.

The team’s findings were published in the U.S. journal Transfusion, which can be found here.