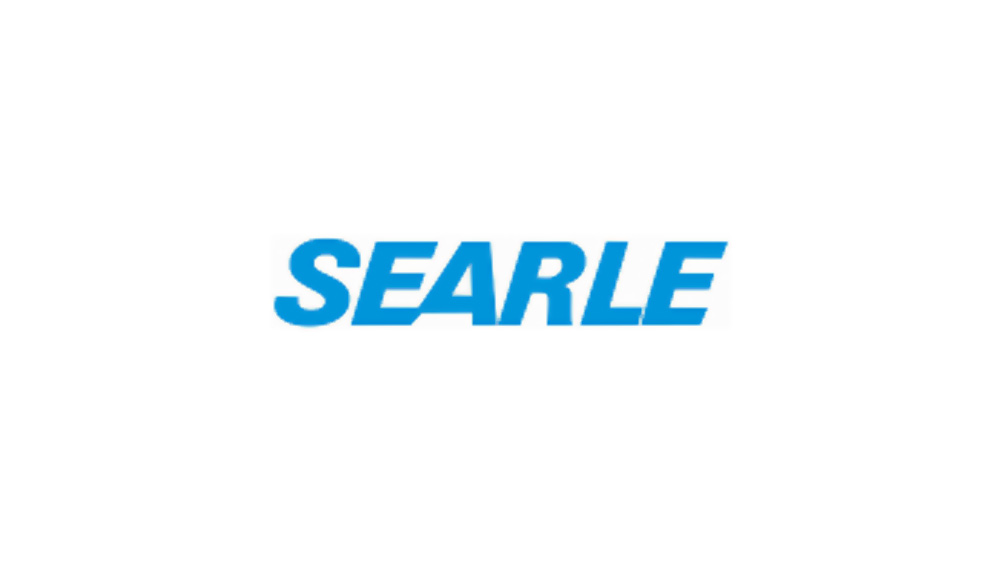 Searle Pakistan Limited, one of the largest national pharmaceutical companies in Pakistan, has announced its consolidated financial results for the fiscal year 2018-19

The decline in profits was due to the rupee’s devaluation and higher finance cost which almost doubled compared to the previous fiscal. The revenue increased by 11.90% to Rs. 18.06 billion as compared with Rs. 16.14 billion from last year. The growth in revenue was led by the flat 15% hike in medicine prices, which was implemented during the 3rd quarter.

Cost of sales of the company also grew by 21.04% to Rs. 9.46 billion as compared with Rs. 7.81 billion posted last year. Searle imports raw material, as the chemical industry of Pakistan is unable to develop basic components required for manufacturing drugs.

Due to this dependability, fluctuation in exchange rates coupled with stiff price regulations directly affect the product price margins.

A significant increase in finance cost of 102.50% made a major dent on the company’s profit. It was posted at Rs. 438.87 million compared to Rs. 216.73 million last year. Searle booked a one-off minor loss of Rs. 13.24 million on provisions against old receivables held by its subsidiary.

The size of the pharmaceutical industry in Pakistan is currently $3.1 billion, with an annual growth rate of approximately 15%.

There are more than 700 pharmaceutical manufacturing units in Pakistan, exporting products worth over $200 million to more than 60 countries.