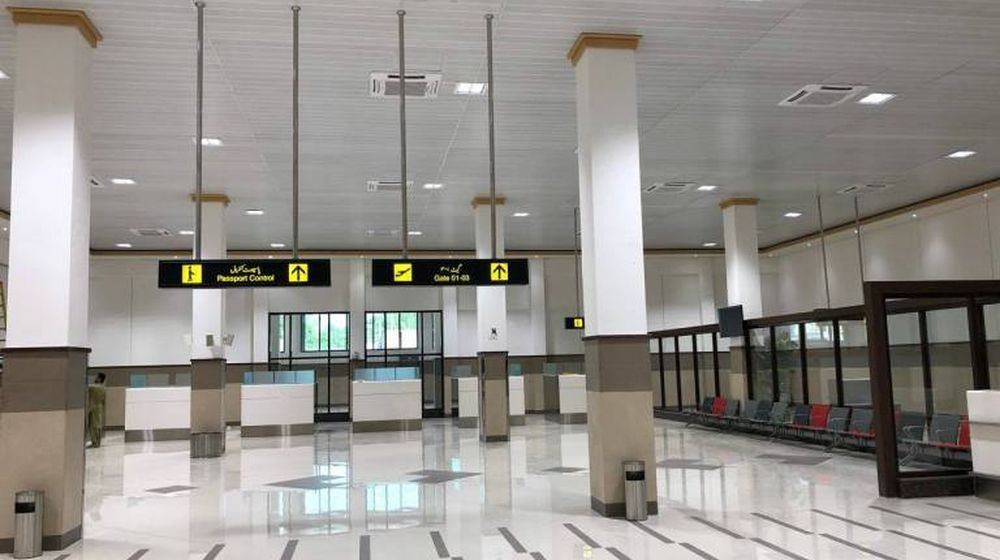 The airport administration at the Bacha Khan International Airport (BKIA) is displeased at the meat shops and piles of garbage around the airport due to the rise in bird-hit incidents reported by international airlines operating from there.

In the last 25 days, 5 such complaints have been received by the Civil Aviation Authority calling on them to take action because these bird-hits could be fatal for both commercial and military flights.

In response, CAA officials said that action was supposed to be taken by the district administration but CAA also held multiple meetings aside from conducting awareness sessions and distributing pamphlets around the area.

They added that CAA had tried to manage the situation but it was the prerogative of the district administration to maintain a smooth flow of air traffic.