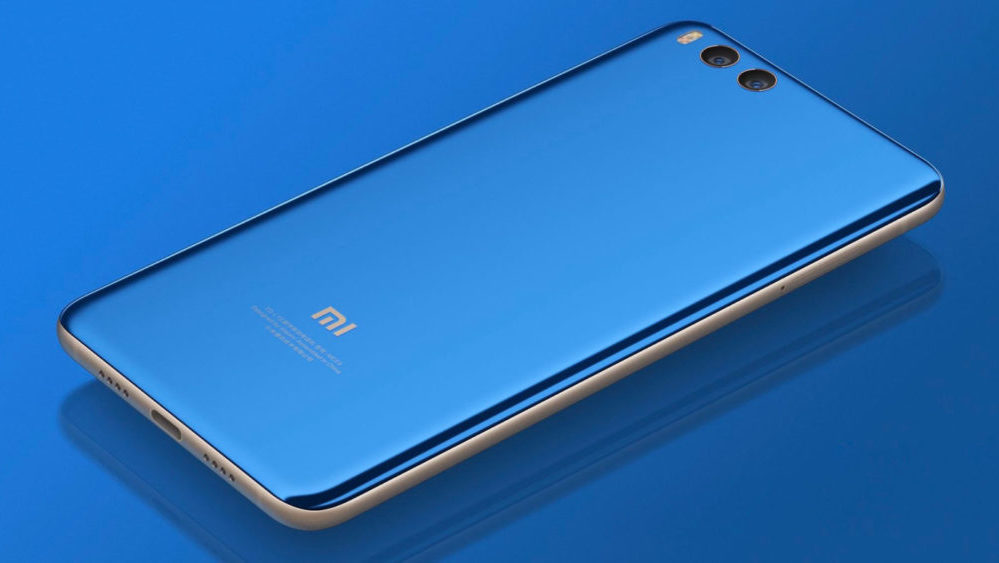 Xiaomi’s Mi Note series was one of its premier lineups, with Smartphones featuring flagship-like specifications and reasonable pricing. However, in June this year, to our disappointment, the company discontinued the lineup along with its Mi Max series.

At this time Xiaomi also revisited its product line strategy and announced that from now on, Redmi was responsible for launching smartphones with the best value for money, as the Mi lineup focused on innovation and technological advancements.

Xiaomi will restart the Note series smartphone, and will release the Xiaomi Mi Note10 flagship mobile phone at the end of October.

Leaks by Ice Universe usually end up being true almost every time, but we cannot say for sure unless Xiaomi itself confirms the news since the lineup has been discontinued for a long time now.