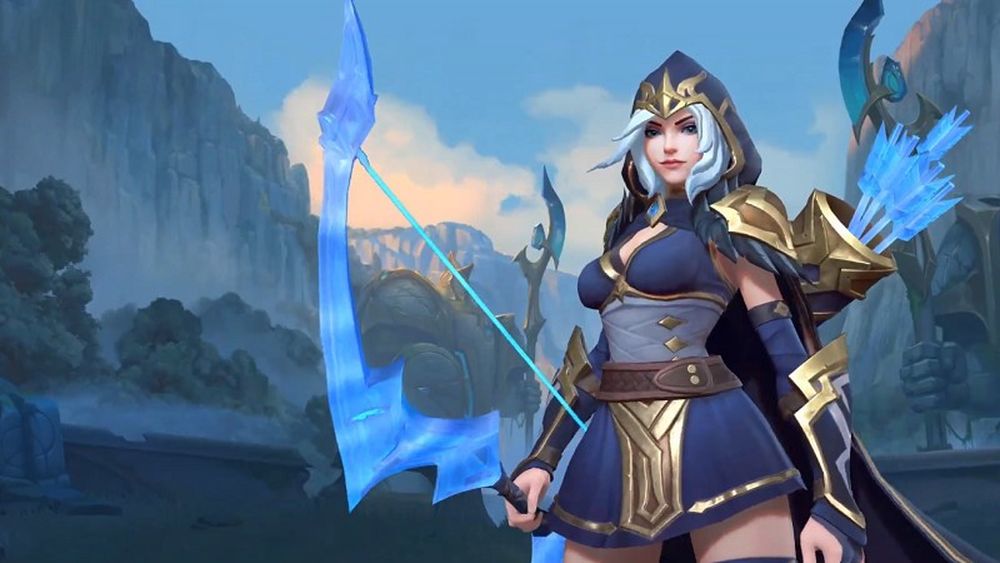 League of Legends is a widely popular online PC strategy game that has been a hit ever since it made its debut back in 2009. Until now, the game has been a standalone title, but that is about to change in a major upcoming expansion.

The gameplay has been overhauled for 15-18 minute matches and it will come with a unique twin-stick control scheme. Riot says that the game has been built from scratch and is not a port from PC.

Developer Riot Games has also confirmed that it’s working on a fighting game based on the League of Legends universe. The game does not have a name yet, it is simply known as Project L.

During Riot’s live stream, the developer showed off some early development stage footage of the game with champions including Jinx, Katarina, Darius, and Ahri fighting in 2D environments. It is said that the game is heavily inspired by Capcom’s Street Fighter IV with multiple special meters and strikingly similar fighting mechanics.

Riot says that the development is progressing well, but there is still a long way to go before it actually becomes a thing. They also said that they’re going dark for a while, so it’ll likely be some time before we get to hear more about the game.

Project A is a competitive first-person shooter game set in the near future-Earth. Similar to Overwatch, the game will feature several playable characters with different abilities.

Riot is promising to reveal more details in 2020.

Following in the footsteps of Hearthstone, Riot Games is also bringing a digital card game featuring iconic League champions. There will be multiple options to acquire cards, including both in-game currency and real currency purchases.

Legends of Runeterra will be completely free to play and will feature on PC and mobile.

After releasing countless gorgeous looking animated shorts, Riot Games is finally expanding on that idea with a full-on animated series set in the universe of League. The company says it’s set in the utopian Piltover and the underground of Zaun and will star “two iconic League champions.”

Arcane will be produced in-house and will officially release next year.