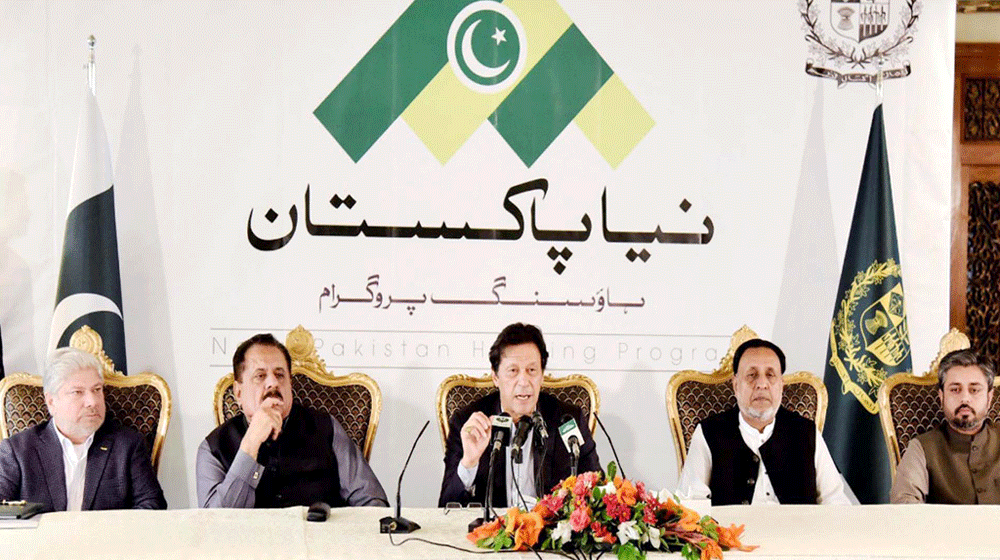 The registration process had started on July 15, 2019, and continued for three months. As per the previous announcement, the original deadline was October 15, 2019, which has now been extended by one month.

NADRA’s spokesperson announced today that people can now submit their applications by November 15, 2019.

He said that PM Khan’s low-cost housing program has received a positive response from all over the country, and people from all areas are applying in big numbers.

“So far, we have received more than 1.4 million applications from across the country,” he said, adding that a majority of applications were received from Lahore district.

The extension in the deadline will allow interested citizens to register for the NPHP project by simply depositing (non-refundable) Rs. 250, along with their application form at any e-sahulat center. They can also apply via an online portal at www.nphp.nadra.gov.pk.

Only one member of the family can apply for residence. Families with no house of their own will be preferred.

Note that Naya Pakistan Housing Scheme is one of the flagship projects of the PTI government. In his electoral speeches, Imran Khan had promised to provide 5 million low-cost houses for the underprivileged across five years of his tenure.