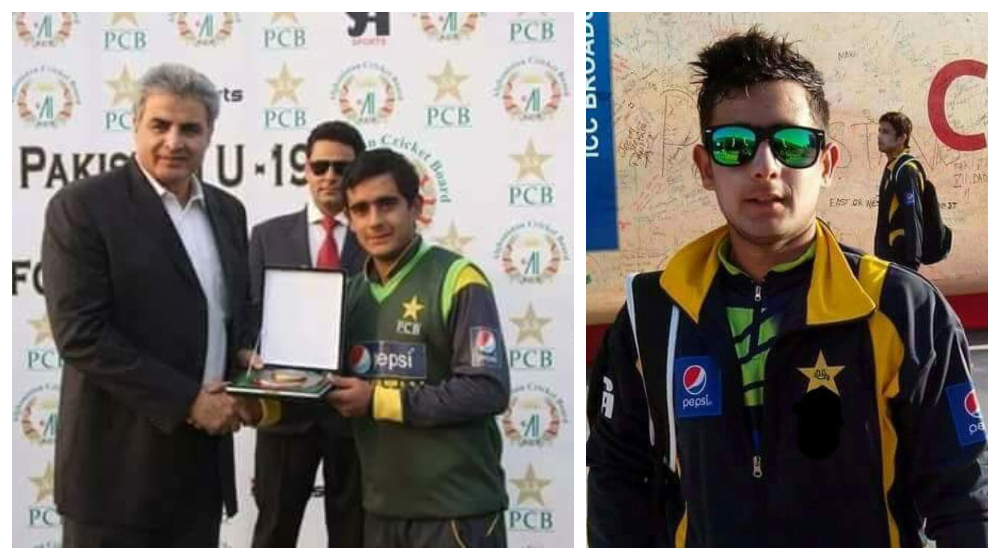 Following the overhaul of domestic cricket in Pakistan, a number of cricketers have lost their jobs.

More and more heartening stories of cricketers are surfacing as they are forced to make ends meet for themselves and their families outside of cricket.

After Fazal Subhan, who now drives a pick-up to earn his livelihood, another player who has played for Pakistan Under 19 and at other junior levels, Sajawal Riaz has been offered a job as a peon at ZTBL.

Interestingly, the young cricketer was a part of ZTBL’s cricket team when the new PCB management decided to abolish the departmental cricket.

The 21-year-old hails from Rawalpindi and he was once the vice-captain of Pakistan Under-19 cricket team.

The poor handling of such cricketers on the part of PCB raises eyebrows as examples like these would discourage youngsters to take up professional cricket.