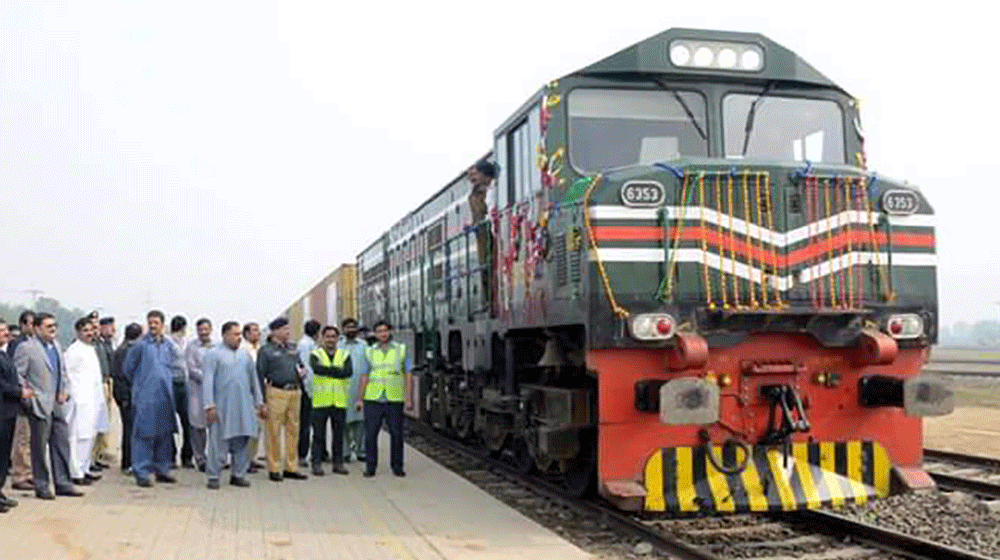 The Federal Minister for Railways, Sheikh Rasheed Ahmed, has announced to increase the salaries of Railway Police. He made this announcement while addressing a press conference in Lahore.

Sheikh Rasheed said that he has raised the salaries by up to 50 percent to bring them at par with Punjab police.

The minister, while spelling out the performance of Railways under his command, said the department’s revenue has ascended to Rs. 180 million.

“We have controlled our expenditures to maximize the revenue,” Sheikh Rasheed said, adding that Pakistan Railways is now running 183 passenger trains and 12 freight trains in the country.

Pakistan Railways has recently added 24 new passenger trains to its fleet, all refurbished locally at PR installations at Lahore and Islamabad. These new trains attracted 8 million passengers and earned an additional revenue of Rs. 5 billion.