The establishment of this university in Nankana Sahib was announced earlier this year when PM Khan was in the town for a Spring Tree Plantation Campaign.

Now, ahead of the inauguration of Kartarpur Corridor, the premier will lay the foundation stone of the varsity at 11:00 am on Monday.

All preparations have been finalized in this regard. The ceremony will also be attended by Punjab’s Chief Minister, other provincial and federal ministers as well as foreign ambassadors.

Interior Minister Aijaz Ahmed Shah will also be there to welcome dignitaries at the ceremony.

Baba Guru Nanak University will be built on ten acres of land, and the project will cost Rs. 6 billion. As many as 10,000 students will benefit from this university. 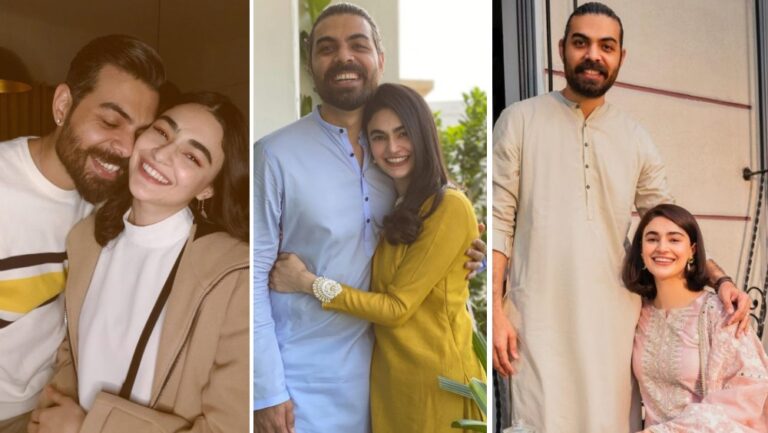