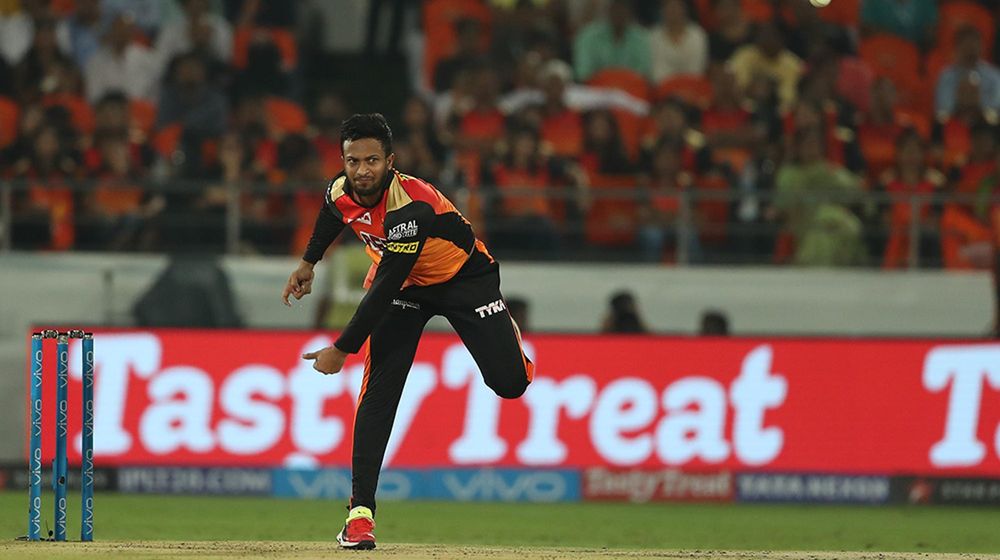 Bangladesh’s T20I and Test captain, Shakib Al Hasan has been banned from all cricket by the International Cricket Council (ICC) for two years with one year of that in suspension. It means that he can resume playing from October 29th, 2020.

It is worth mentioning that the T20 World Cup is slated to start from October 19th next year as well.

The cricketer was under investigation by the cricket’s governing body for not reporting approaches by bookies, breaching the ICC Anti-Corruption Code.

The number one all-rounder in the world has accepted three charges of corruption and he is ‘extremely sad’ to have been suspended from playing the game.

I am obviously extremely sad to have been banned from the game I love, but I completely accept my sanction for not reporting the approaches.

According to the information available, a bookie from India named Deepak Agarwal contacted him on WhatsApp seeking inside information during the 2018 edition of the Indian Premier League (IPL) and tri-nation series against Sri Lanka and Zimbabwe in the same year.

What are your thoughts on the ban? Let us know in the comments section.