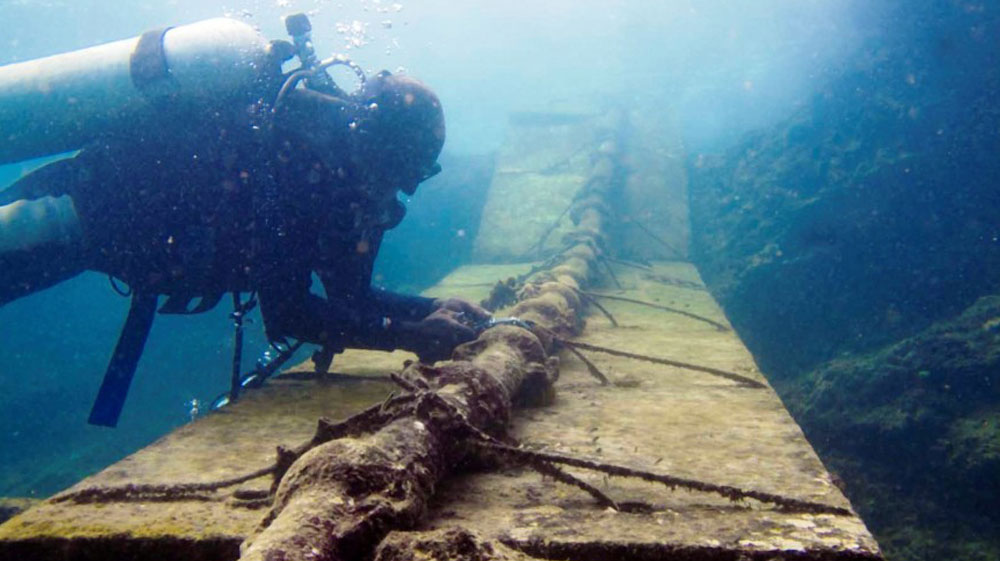 As per details available with ProPakistani, IMEWE and SEAMEWE 4, which carry almost 50% of Pakistan’s internet traffic, went offline due to a fault at a location that’s yet not determined.

A third submarine cable system, AAE-1, also went down partially. Experts said that this new outage is only going to worsen the service quality.

As a result, Pakistani internet users will continue to face degraded internet speeds until the faults in cable systems are fixed.

ISPs confirmed ProPakistani of the outage and said that they are in process of shifting the load to other submarine systems, which will balance the load to an extent. However, services may be degraded until the full restoration of IMEWE and SEAMEWE 4.

A spokesman of PTCL confirmed the outage and said that the customers may experience slow browsing. “Technical teams are working on fully restoring internet services in the shortest possible time”, she added.

No timeframe has been communicated regarding the repair of both impacted submarine cables, sources confirmed ProPakistani. PTA spokesperson, however, confirmed that full restoration of both the cables could take hours.

It may be recalled that Pakistan is connected with the outside world through six submarine cables, a number that’s surpassed by all regional countries. Oman, for instance, a country way smaller than Pakistan, has a lot more submarine cables landing there.

With internet users reaching 70 million, and at a time when the introduction of 5G is on the cards, it’s high time for the government encourages new investments in the sector.

Experts said that any new cable will not only enhance quality of service but will be vital for further economic growth of the country.

Both the impacted submarine cables have been fully restored to full working capacity after the faults were fixed by the technical teams.

Internet speeds are now back to normal again.