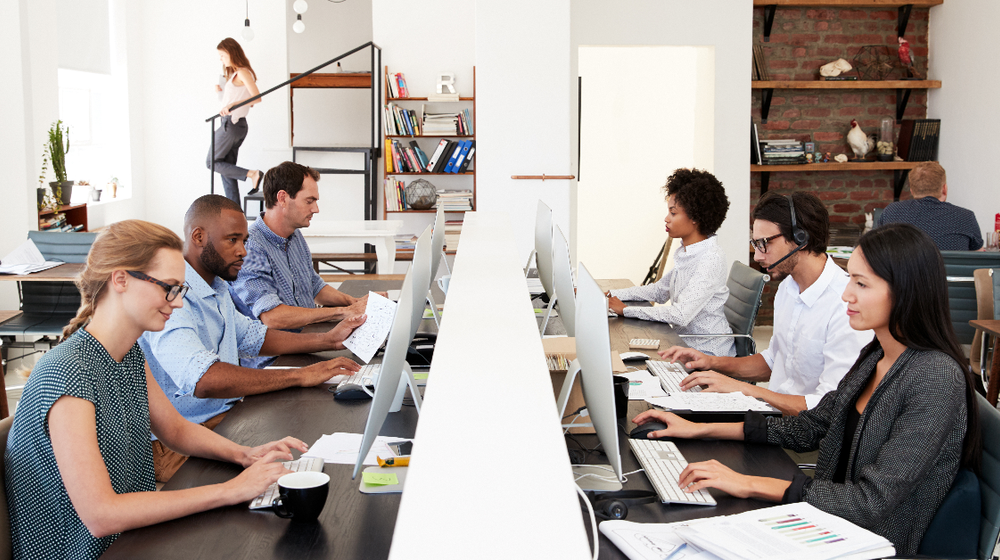 Has Microsoft found the ultimate solution to increase the productivity of employees?

Microsoft’s project ‘Work-Life Choice Challenge’ on work-life balance and its effects on productivity and creativity have yielded interesting results. The Japan subsidiary for the tech giant opened for four days every week in August, yielding higher productivity than in the same month last year.

The experiment revealed a 40% increase in productivity by working 4 days a week instead of 5, with more flexible working hours instead of the traditional 9-5 routine.

In the 4-day workweek summer project, the company encouraged remote communication and implemented reduced meeting minutes to 30, which benefitted both the employees and the company. The experiment also led to a 23.1% decrease in electricity consumption and a 58.7% reduction in the number of pages printed as compared to August 2018.

Other similar experiments have also yielded similar results, where 4-day workweeks brought great productivity benefits. Andrew Barnes, the founder of a New Zealand estate-planning firm, Perpetual Garden has permanently adopted a shortened workweek since it benefits both the company and the employees.

A similar study by the Workforce Institute at Kronos and Future Workplace on 3,000 workers in 8 countries also revealed that 4-day workweeks were ideal for both parties.