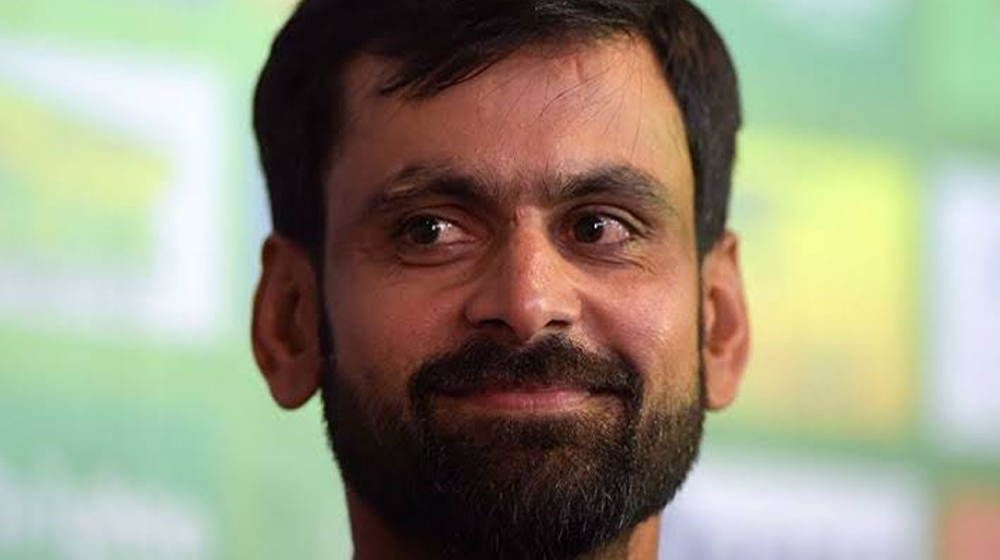 Pakistan’s former captain Mohammad Hafeez has found himself in hot waters but this time for reasons which are completely irrelevant to cricket.

The 39-year-old has been sent a show-cause notice from the Federal Board of Revenue (FBR) for alleged concealment of assets.

I am unaware of any notice from the FBR. I have no idea why such a piece of news is being spread.

In addition to that, Hafeez also defended himself and said that he has no hidden assets.

I file my tax returns every year without fail.

Despite this, Geo has reported that FBR has confirmed that a show-cause notice has indeed been issued to Hafeez.

FBR claims that Hafeez has failed to declare assets worth Rs. 170 million (Rs. 17 crore) and due to which, the federal body is reviewing his income from the past five years.