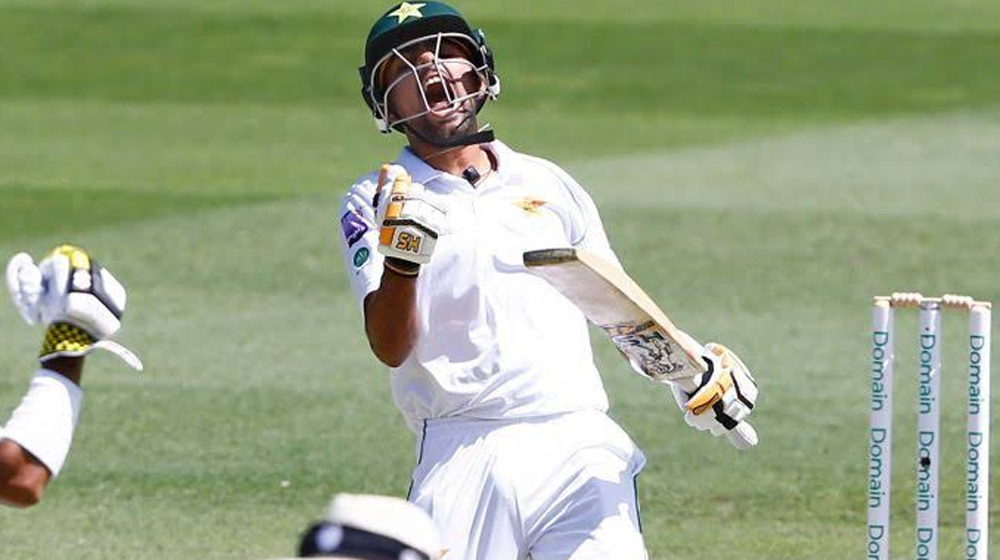 Pakistan team’s management is under immense pressure for questionable decisions which led to a humiliating loss against Australia in the first Test match at the Gabba.

Babar has been in phenomenal form but he has always faced trouble in the longest format of the game and according to Ian, it is because he is batting too low.

I think he’s a very good player. But Pakistan have got to make much better use of him by getting him further up the order. Four is the maximum! He should have batted at four in the match and I’d like to see him put in at three, but certainly no lower than four.

Ian raised valid points and claimed that had Babar came in earlier, he could have stabilized the innings for the Men in Green.

I think if he had come in at 75 for 1 in the first innings, how much difference it made to the game we’ll never know but it was ridiculous to send him in at five.

Babar Azam on His Batting Position

When asked in the press conference about his batting position, Babar said that this does not really matter to him because he will play wherever the management asks him to play.

When I started playing Test cricket, I didn’t have a set number, I was up and down the order because Younis bhai and Misbah bhai were there, sometimes I was at 5 or 6 then when we came to Australia, I was at 3, then later I went to 4.

He further revealed that there is no specific number he has to bat on but whatever the situation demands.

It’s not that I wasn’t given a specific number, it’s that I always go according to the team requirement and the team plan.

Babar said that his job is to perform and he will try his best to do it at any position required.

I don’t say put me at this number or that number. I’ll do whatever is best for the team. I will play at any position where the team requires me to, my job is to perform.