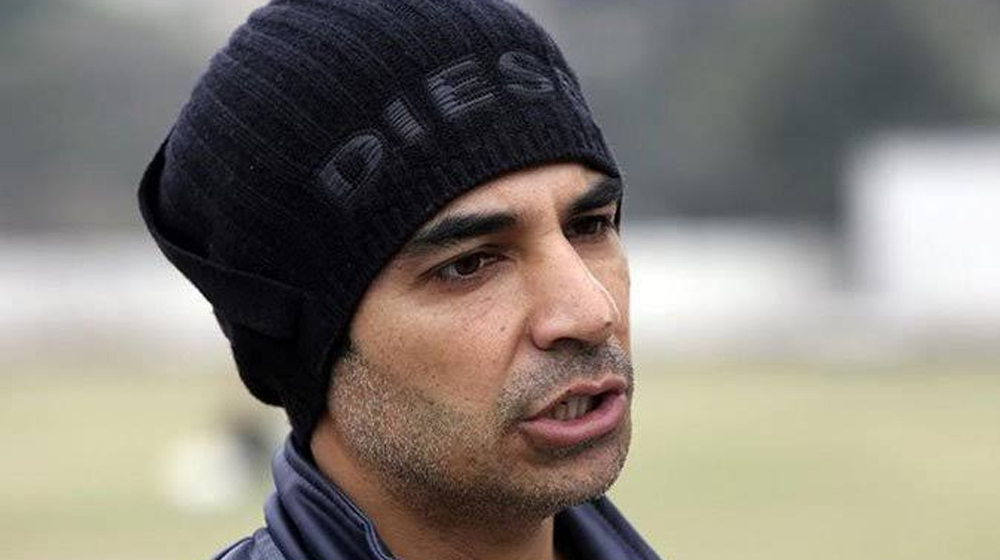 Former disgraced captain of Pakistan Salman Butt has once again criticized the Pakistan selection policy which, according to him, led to Pakistan’s loss against Australia in the first Test match.

Butt claimed that Pakistan should have looked to pick experienced players rather than testing out new players.

The left-handed opening batsman, who is also looking to make a comeback, said:

This is an important series of ICC Test championship, you should have picked your best-experienced players for the tour.

This is not the time to test those who will play for Pakistan regularly after a few years, this was time to go with your best players as the series was part of ICC Test Championship.

The former skipper of Pakistan claimed that experience could have helped the Men in Green get a better result in the first Test match.

Four day cricket is important, this is the format that can produce players for red-ball cricket for Pakistan. I am not the selector, I can’t answer on who’s picked and who is not.