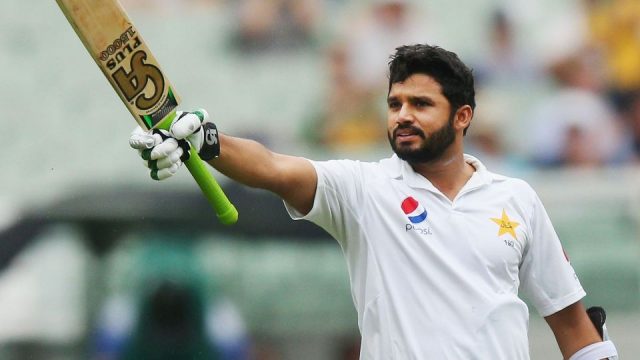 After serious backlash from former cricketers, fans, and experts, the Pakistan selection committee has learned from their mistakes and has decided to recall Mohammad Abbas in the first-XI.

Pakistan faced serious challenges against Australia in the first match of the series in the bowling department, which has forced them to make this change.

There will be some changes. Mohammad Abbas will be one of them. He is a seasoned FC campaigner, he’s done well in Tests and he can bring a lot of control.

He further revealed a shift in the batting order as well. Imam-ul-Haq is likely to open the innings with Shan Masood while Azhar Ali will drop to his old position.

I will bat at number 3 in this Test match.

It remains to be seen what the final team will be but these changes will definitely improve Pakistan’s chances of winning the match.