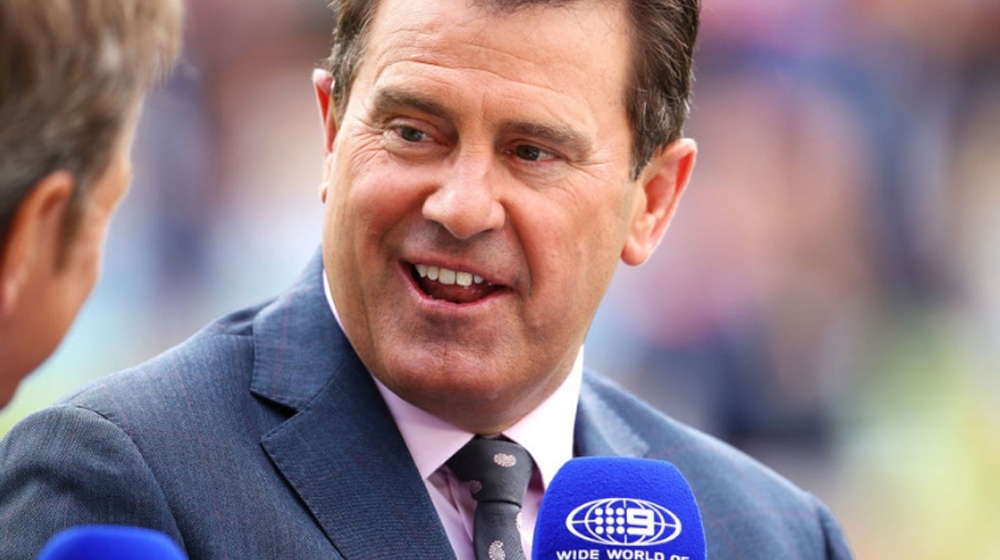 Former Australian captain Mark Taylor has called out the Pakistan cricket players and its management for having a weak mentality.

Taylor, who is now a commentator, claimed that Pakistan can overcome their weak mindset if they have “a strong leader to lead the team.”

Before the series started, captain Azhar Ali claimed that touring Australia is never easy and it will be a challenge for all the batsmen.

He then claimed that he trusts the side to do well but was wary of the threat posed by Australian quick attack.

Pointing a finger at that mentality, Taylor said:

I think there’s a bit of a feeling that when Pakistan come to Australia straight away they’re thinking it will be tough and they will struggle to win, which is the wrong attitude and it’s hard to break.

He made a snarky comment against Azhar Ali and said that Pakistan needs a strong leader to overcome their wrong attitude.

You need a strong side with a strong leader to overcome that.

Pakistan lost their opening match against Australian by an innings and 5 runs. The Men in Green have made several changes to the team to provide more resistance by including Imam-ul-Haq and Mohammad Abbas in the team.

The second Test match will be played in Adelaide on 29th November.