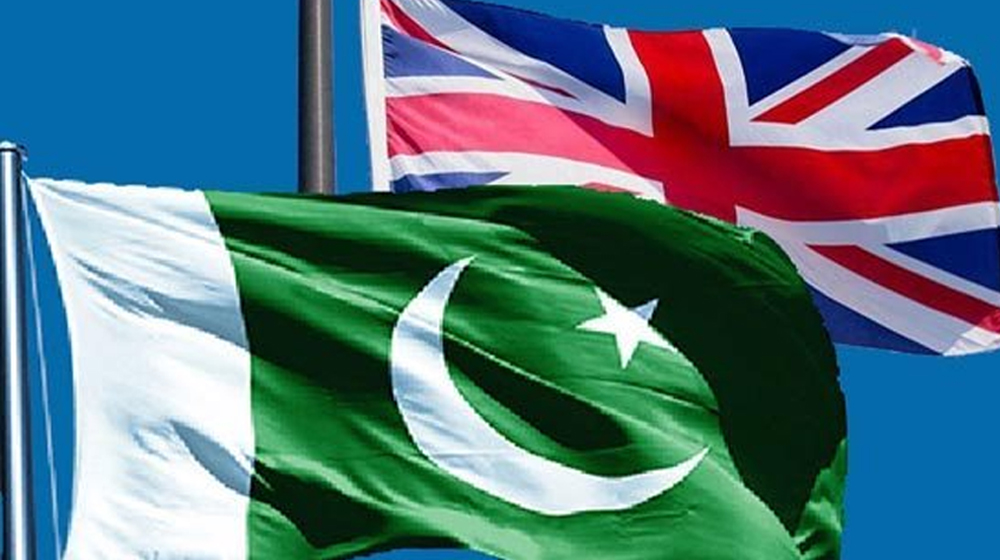 The United Kingdom is edging closer to the general elections which will be conducted later this year.

Although the majority of the candidates belong to the Conservative Party, political analysts say their chances of winning are slender.

Candidates from the Conservative Party

Wasim Mughal, Haroun Malik, Pervaiz Akhtar, and Ahmed Ejaz are also vying for a seat in the Parliament.

Khalid Mahmood is the senior-most Muslim British Pakistani Parliamentarian to be given Labor Party’s ticket.

Kamran Malik and Humera Malik are representing Communities Party. While Hassan Zulkifl from Communities Party and Hamza Yousaf from Scottish National Party are also eyeing a place in the British Parliament.