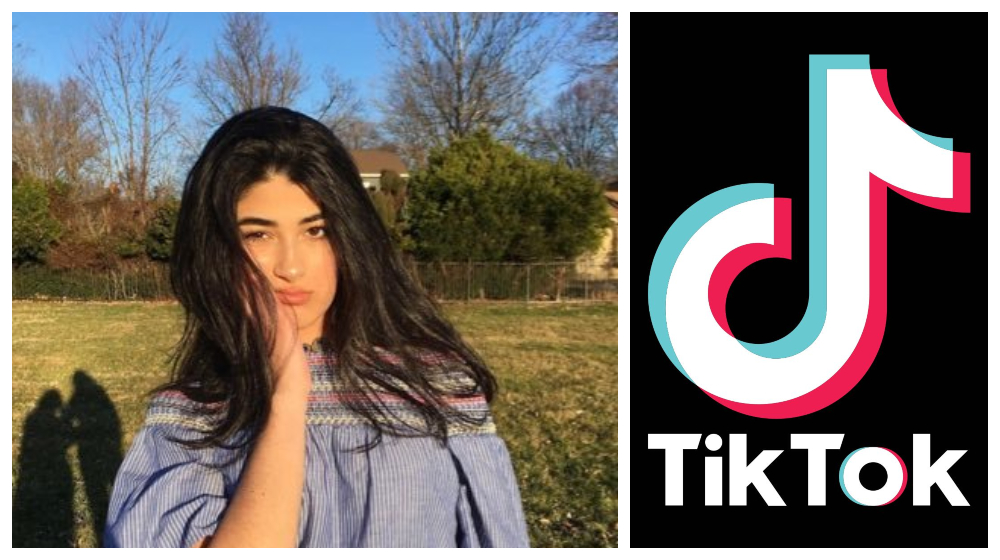 Following the backlash on Feroza Aziz’s controversial video that went viral on social media, TikTok has restored her video. The beauty tutorial-turned-short political video was removed by TikTok due to controversial content as the teen talked about Chinese detention camps for Uyghur Muslims.

She had urged the world to take note of the sufferings of the minority Muslims in China as they are being tortured, raped, and forced to eat pork and whatnot.

Feroza termed it as another holocaust, however, no one is talking about it.

On its official website, Tiktok has issued a public apology for the error on their part.

“We would like to apologize to the user for the error on our part this morning”, the statement read, further stating that they have decided to override the ban on Feroza Aziz’s account.

In addition, we are reaching out to the user directly to inform her that we’ve decided to override the device ban in this case. Our moderation approach of banning devices associated with a banned account is designed to protect against the spread of coordinated malicious behavior – and it’s clear that this was not the intent here. This user can again access her active account (@getmefamouspartthree) from the device she was using previously.

Tiktok’s complete public statement on the matter can be viewed here.

Feroza’s account is now active on the social media platform. Her controversial video can be viewed below:

Man Petitions for a Ban on TikTok at Lahore High Court

TikTok has also clarified that the same user’s previous account was banned following her post on Osama Bin Laden which violated the company policies.

A previous account belonging to this user had been banned after she posted a video of Osama Bin Laden, which is a violation of TikTok’s ban on content that includes imagery related to terrorist organizations.

As per the community guidelines, “Terrorist organizations and any other criminal organizations are strictly prohibited from using TikTok. DO NOT use TikTok to promote and support these organizations or individuals.”