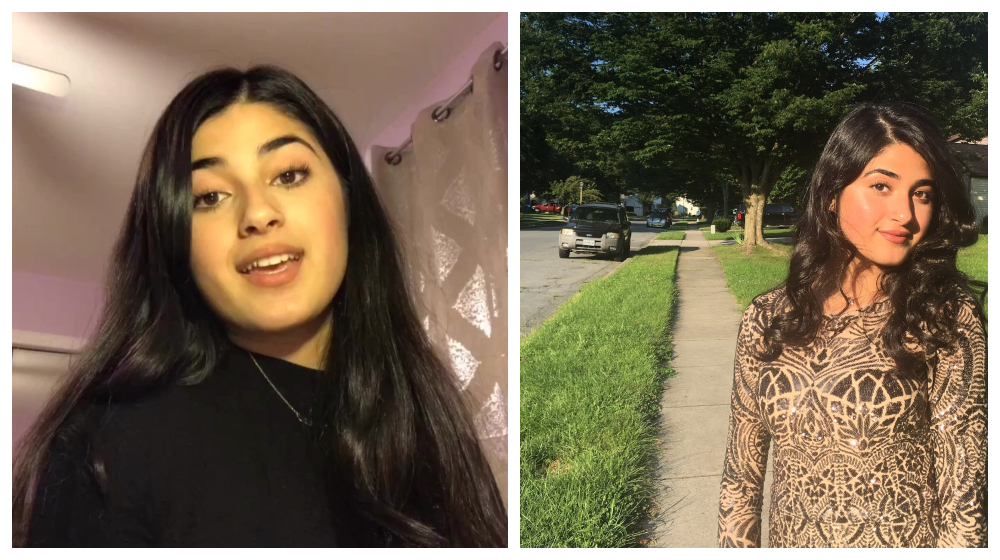 This is another holocaust, yet no one is talking about it.

The video started with the US-based TikTok teen telling about the lash-curler and all of a sudden she urged her followers and other social media users to search for what’s going on in detention camps in China.

Now put it down, and use your phone you’re using right now to search what’s happening in China. They’re getting concentration camps, storing innocent Muslims in there, separating families from each other, kidnapping them, murdering them, kidnapping them.

“So, you can grab your eyelash curler again”, she continued right after her take on Uyghur Muslims.

TikTok Becomes the Most Downloaded Social Media App in Pakistan

The video later made rounds on almost all social media platforms, however, it has now got her TikTok account suspended on account of multiple community guidelines violations.

Here is a trick to getting longer lashes! #tiktok #muslim #muslimmemes #islam pic.twitter.com/r0JR0HrXbm

Unimpressed by the Chinese social media company’s action, she began sharing her video and follow-up stories on other platforms.

TikTok took down my video, but anyway…Spreading awareness does wonder. We got the UN to step up and help Sudan because we spread awareness – we can do the same for China.

The world has been taking notice of alleged brutalities in China’s minority in the Xinjiang Uighur Autonomous Region in recent years.