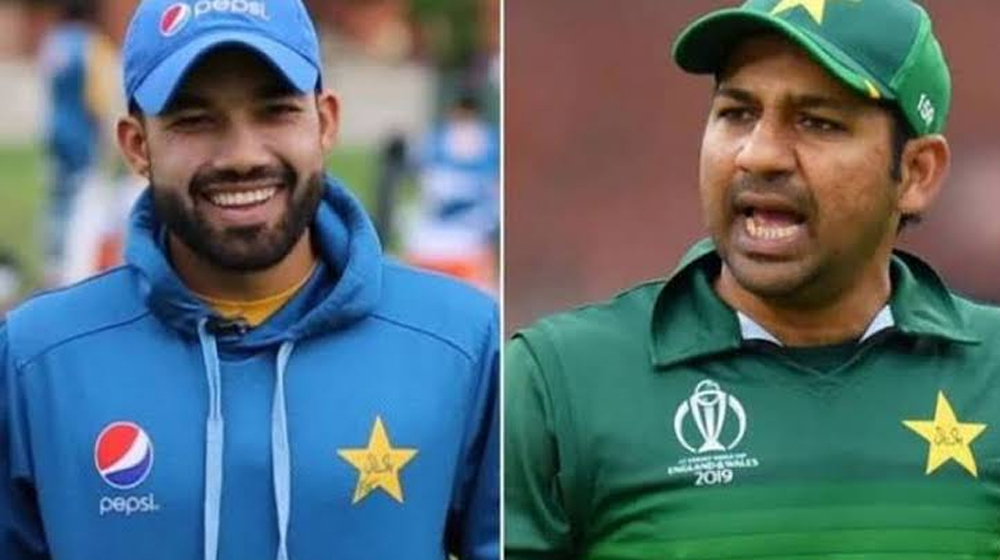 The Pakistan Cricket Board (PCB) decision to remove Sarfaraz Ahmed from all formats has received mixed reactions from fans, players, and experts.

During the on-going 2nd Test match, Shane Warne and Micheal Vaughan both discussed how Pakistan should have ideally lined up.

Shane Warne claimed that Pakistan should have retained Sarfaraz Ahmed especially because the Men in Green have such a young team.

I would have personally liked Sarfaraz and Rizwan to be on the same team. You can play Rizwan as a specialist batsman just like how England has done it with Butler and Bairstow.

Micheal Vaughan agreed and claimed that Pakistan’s team is lacking experience and you need experienced players to succeed in away series.

Sarfaraz is a tough cricketer and so is Rizwan. Pakistan made huge changes, with the head coach changing and then the changes to the team. I think you cannot perform if that many changes are made in quick succession.

Do you agree that Rizwan and Sarfaraz can play in one team? Let us know in the comments section below.