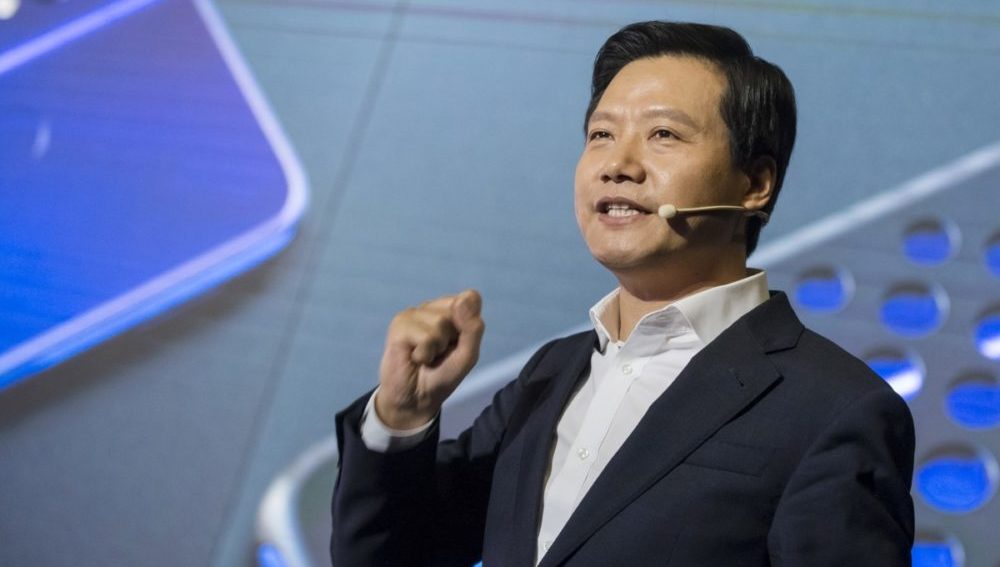 Xiaomi has confirmed plans to produce 5G capable smartphones that will cost no more than $142.

The billionaire co-founder of the Chinese company, Lei Jun, announced that a Xiaomi phone costing only 1000 Yuan ($142) will become a reality by 2021. He believes that 5G networking will take no longer than 3-4 years to become mainstream in China, and Xiaomi plans to take full advantage of this.

Xiaomi Confirms it is Bringing 5G to Mid-Range Phones

Xiaomi has also promised to deliver more than 10 5G smartphones for cheap in 2020. These smartphones will reportedly penetrate the Chinese smartphone market by up to 40-50%. Xiaomi already has a well-established reputation for affordability and this will give the company an edge against the competition.

The phone maker is well equipped with healthy profits and sufficient inventory to lay out a strong foundation for this plan. The company has managed to increase its average selling price (ASP) for smartphones by 4.6% over the years in China. The third-quarter revenues for this year improved by 5.5% YoY, gross profit increased by 25.2%, and net profit improved by 20.3%.