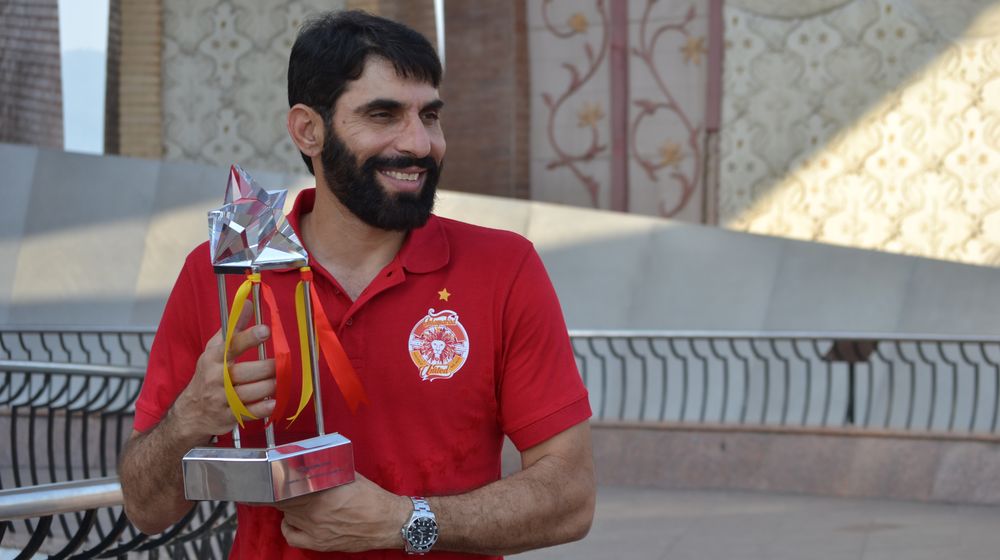 It is now official that the head coach of Pakistan national team, Misbah-ul-Haq, will also work with Islamabad United this year. He has earlier represented the franchise twice, leading them to the championship title in the inaugural edition in 2016.

Despite plenty of criticism and backlash from fans and other franchises over conflict of interest, Misbah has taken up the job as the head coach and he will be assisted by Saeed Ajmal (spin bowling coach), Luke Ronchi (mentor and assistant coach), and Errol Alcott (team physio), according to a press release.

Islamabad United, the most successful franchise in Pakistan Super League history, are pleased to welcome Misbah-ul-Haq as part of the Islamabad United family in the role of Head Coach.

PSL 2020 Draft: Here Are Our Picks for All Franchises

The team also welcomed the senior playing member, Luke Ronchi, as a player mentor and assistant head coach as part of the “homegrown coaching core which has made the successful transition from players to coaches for United’.

“I am humbled with the opportunity that Islamabad United have offered me, and I take this role as a massive responsibility. I know this franchise has championship expectations but, I am absolutely ready for the task at hand”, Misbah said on his appointment.

PSL 2020: List of All the Released and Retained Players for Each Franchise

Misbah is also the head coach, chief selector and informally the batting coach for the national team, which is the reason why his gig with the United will once again draw criticism.

What are your thoughts on Misbah’s multiple roles in Pakistan cricket? Let us know in the comments section.