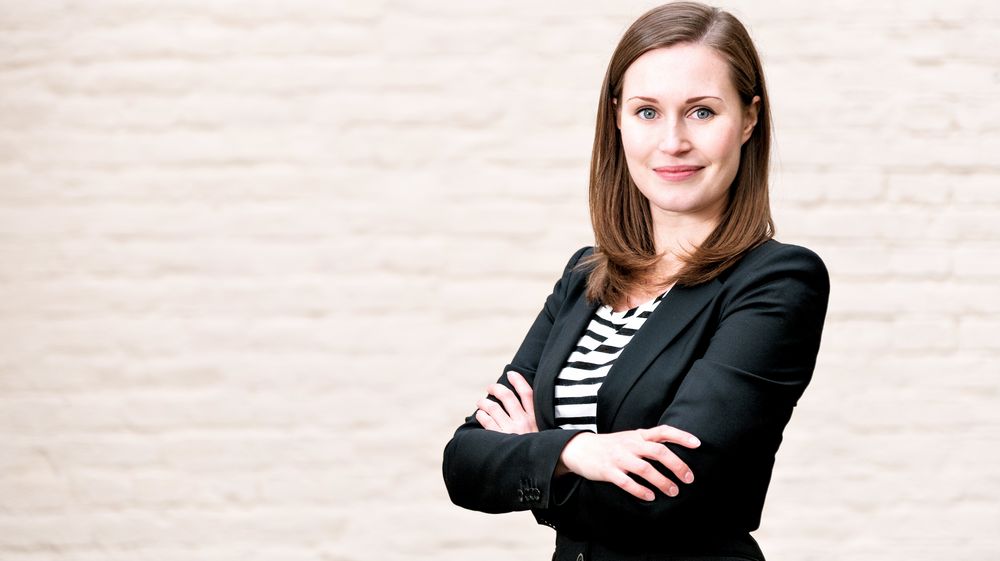 Sanna Marin, Finland’s 34-year-old Minister of Transport and Communications, is all set to take the oath as the world’s youngest prime minister.

Following the resignation of PM Antti Rinne, the Social Democratic Party of Finland picked Sanna Marin as its leader. Marin will take the oath as Finland’s prime minister later this week.

Muhammad Becomes the Most Popular Name in the UK Again

Antti Rinne, the former PM of Finland, stepped down from his role after his poor handling of a postal strike regarding a wage dispute that stretched over 2 weeks. 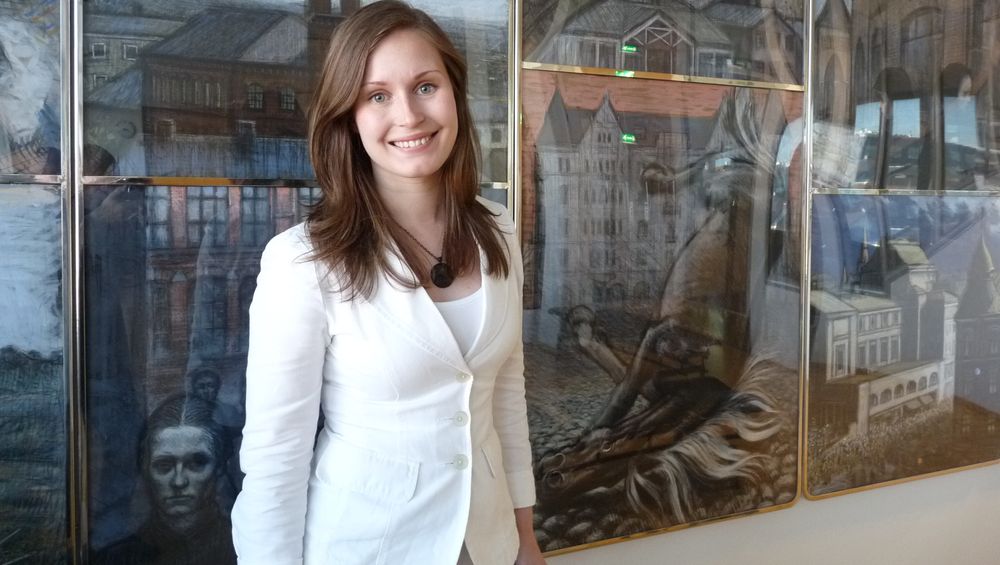 Sanna Marin will be the third female prime minister of Finland. Anneli Jäätteenmäki and Mari Kiviniemi are the other two Finnish female politicians that have served the country as prime minister.

In 2012, at the age of 27, Marin started her political career from the grassroots level when she was elected as a Chairperson of the city council of her hometown, Tampere. She reached the Parliament of Finland for the first time in 2015. She was re-elected in 2019 and has been serving as the Minister of Transport and Communications since.