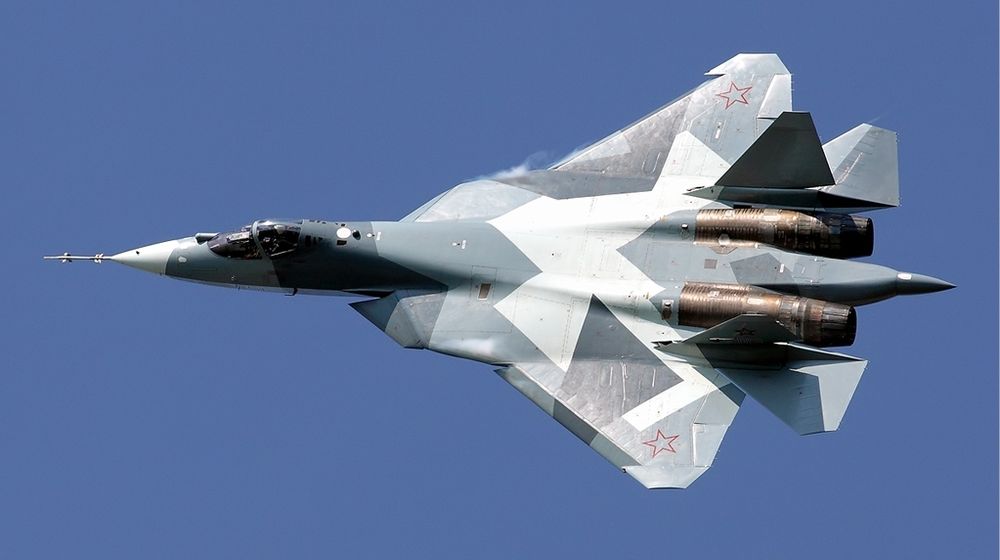 The top of the line stealth fighter jets like F-22 Raptors, F35 Lightning II, and Chengdu J-20 are dream additions to any country’s arsenal, and Pakistan is hoping to follow the footsteps of the most advanced Air Forces in the world.

Under the ambitious Project Azm which started in 2017, Pakistan is working on its very own Fifth Generation Stealth Fighter Jet program to keep with the rapid advancements in the defense and avionics industry across the globe. The project also includes the development of advanced weapon systems and MALE UAVs.

According to the Pakistan Ministry of Defence Production’s (MoDP) yearbook for 2017-2018, the first of four cycles of conceptual design phase has been completed by the Aviation Research, Innovation, and Development (AvRID) Secretariat.

The first configuration that was designed based on the challenging performance requirements of PAF will go through three more cycles within the conceptual design using higher fidelity analysis tools and codes.

In an interview with a defense publication, Jane’s Defense Weekly, Air Chief Marshal Mujahid Anwar Khan told that he doesn’t expect the stealth jet to be operational for another decade. The possible concept/design of the fifth-generation fighter first appeared in the form of a tail art on PAF’s C-130B, participating in RIAT 2019.

According to defense analysts, the platform will be a successor to F-16A/B Block-15s, Mirage III and Mirage 5 with better range and payload carrying capacity compared to JF-17 Thunder jets and ‘optimized for offensive counter-air (OCA), maritime, and deep-strike platforms’.

The Air Staff Requirements (ASR) for the platform depict it as a “twin-engine single-seater, boasting the likes of super-cruise and laser weapons (directed energy weapons).”

Some reports have it that China is also likely to share its Chengdu J-20 technology with Pakistan, however, these are all based on speculations considering the two countries haven’t shared any details on the possibility.

Note: The image is only for illustration purposes.

What are your thoughts on the Fifth Gen Stealth Fighter Jet program? Let us know in the comments section.