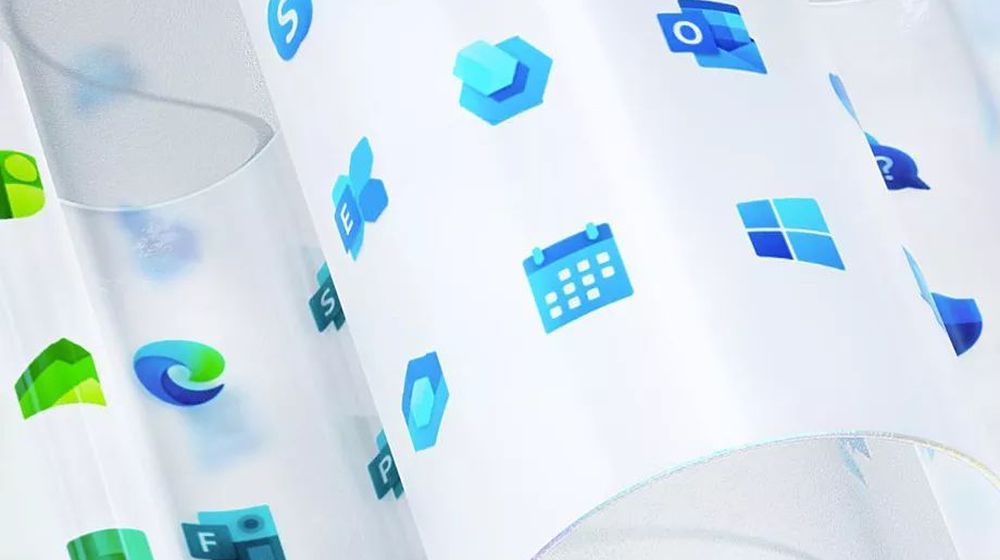 The software maker, along with the announcement of Windows 10X (for dual-screen devices), revealed a slightly tweaked Windows logo earlier this year. The new logo has ditched the flat color we saw in Windows 8 and 10 logos, and now has a gradient of blue with each square representing a different color. 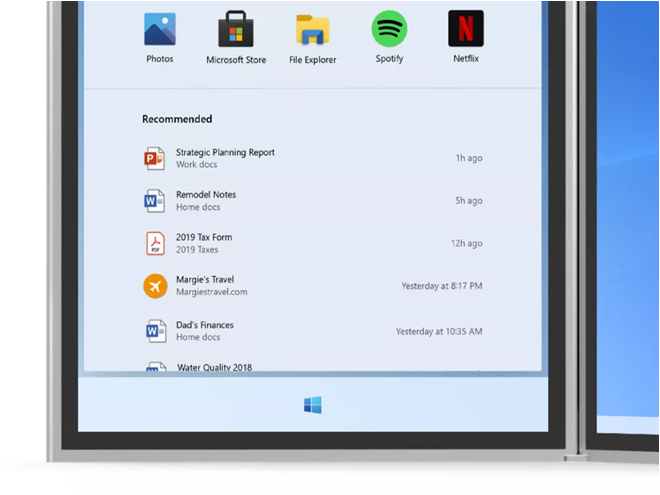 After tweaking the Windows logo, the company is now working on redesigning more than 100 icons for the operating system’s applications. Most of the icons will have the same concept but different colors, finishes, and materials.

According to Jon Friedman, corporate vice president of design and research at Microsoft,

With the newest wave of icon redesigns, we faced two major creative challenges. We needed to signal innovation and change while maintaining familiarity for customers. We also had to develop a flexible and open design system to span a range of contexts while still being true to Microsoft.

This overhaul is part of Microsoft’s plan to modernize the software services under the new design system. However, based on Friedman’s statement, the changes will not be major but subtle tweaks that will make the icons look more consistent and uniform. This will also solve Windows 10’s icon problem as the operating system has a number of inconsistent application icons appearing in settings.