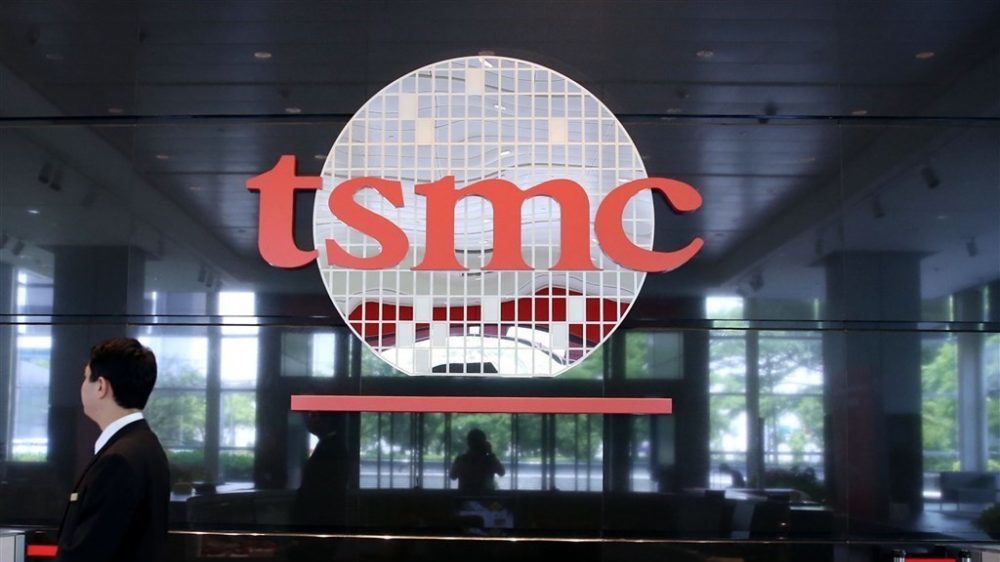 Trump’s administration has been weighing new limits on the sales of vital components to Huawei for a while now. According to a recent report by Liberty Times, the changes are close to coming into effect.

Even though the new conditions have not been made public yet, the US government is limiting Huawei to only using 10% of US technology. If these changes are implemented, TSMC will be barred from supplying its 14-nm semiconductors to the Chinese tech giant since it has 15% US technology. The 7-nm chipsets, on the other hand, only contains 9% of US technology.

Huawei has been accused of partnering with China’s military, many countries believe that the tech giant is working closely with the communist government which is why the company’s 5G technology and other electronic equipment have been subjected to a number of suspicions.

The news of these new limitations has sparked another round of lobbying by tech companies in the US. According to a recent report by Bloomberg, the Industry associations representing US chipmakers, manufacturers and software companies have written a letter to the Secretary of Commerce, Wilbur Ross, requesting against the upcoming changes. Some US companies have even continued selling products to Huawei after the company was blacklisted.

As far as TSMC is concerned, the chipmaker has refused to comment on the matter since the changes have not come into effect. The company said that at present, it will not answer any questions related to ‘hypothetical’ situations.