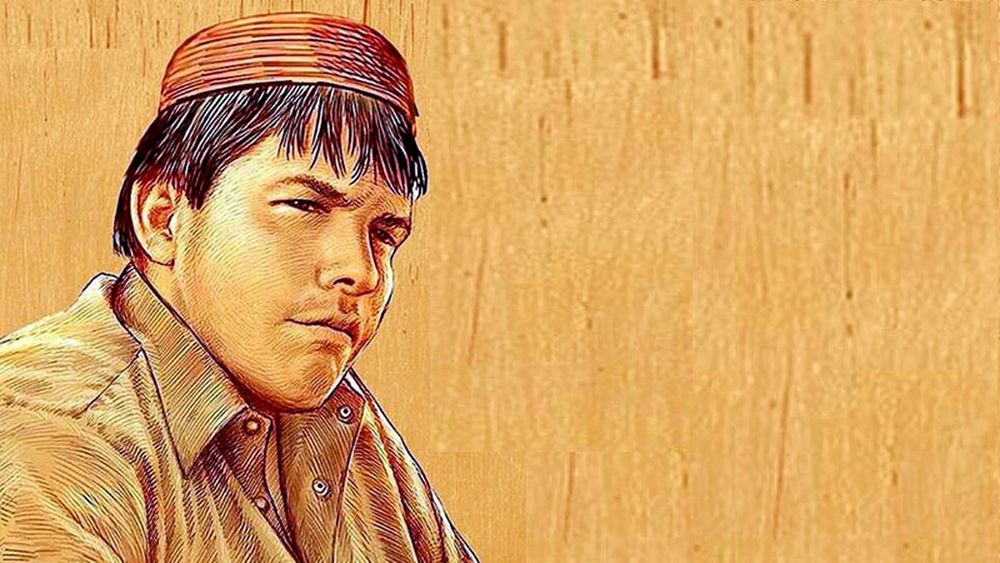 On 6th January 2014, a 15-year-old lion-hearted student foiled a vicious attempt of a terrorist to kill hundreds of students in a school.

Aitzaz Hassan, a national hero, was later awarded Sitara-e-Shujaat for his brave attempt to save precious lives in Hangu. He made sure that the suicide bomber didn’t enter his school otherwise the results would have been devastating. The bomber blew himself up at the gate when Aitzaz, a 9th class student back then, grabbed him, resulting in an explosion that killed them both.

His 6th death anniversary was celebrated across the country on Monday and it is currently trending on Twitter as the social media users are paying their respects to the martyr.

Here’s what people are saying on the microblogging platform:

He sacrificed his life to save hundreds of others. His sacrifice and bravery will never be forgotten#AitzazHassan pic.twitter.com/ORalnU4vER

He will never be forgotten.

#AitzazHassan#Remembering our Hero #AitzazHassan on the day he saved Hundreds of #students by #sacrificing his own life. We will #never forget you. pic.twitter.com/VaxjW0Gs4q

He is our role model,#AitzazHassan

Brave son of soil, May Allah grant him the highest ranks in Jannah, we shall not forget our true heroes#AitzazHassan pic.twitter.com/rU4JpM7AUx

A big salute to hero of Nation Brave son of soil who sacrifice his own life just to save hundreds of his school mate#AitzazHassan pic.twitter.com/0J35SIYFIe

Five years ago, Aitzaz Hasan Bangash gave his life as a 15 year old schoolboy, embracing a suicide bomber with his own body so his classmates could live. There is no truer hero of that dark period of Pakistan’s history. pic.twitter.com/UPIgkJ0xTK

Hats off to Aitzaz. Salute to you boy. There are many more people like you who are very common and are always ready to sacrifice their lives for their motherland at the need of the hour. #AitzazHassan

What a gem we lost! May ALLAH rest his soul in eternal peace. Ameen❤ #AitzazHassan

700 young students stood in the school assembly as potential victims in the Hangu school, the day #AitzazHassan foiled the suicidal bomber attack . He was just 15 and so fearless. Salam to this young brave heart. pic.twitter.com/WUgU1OzpHU