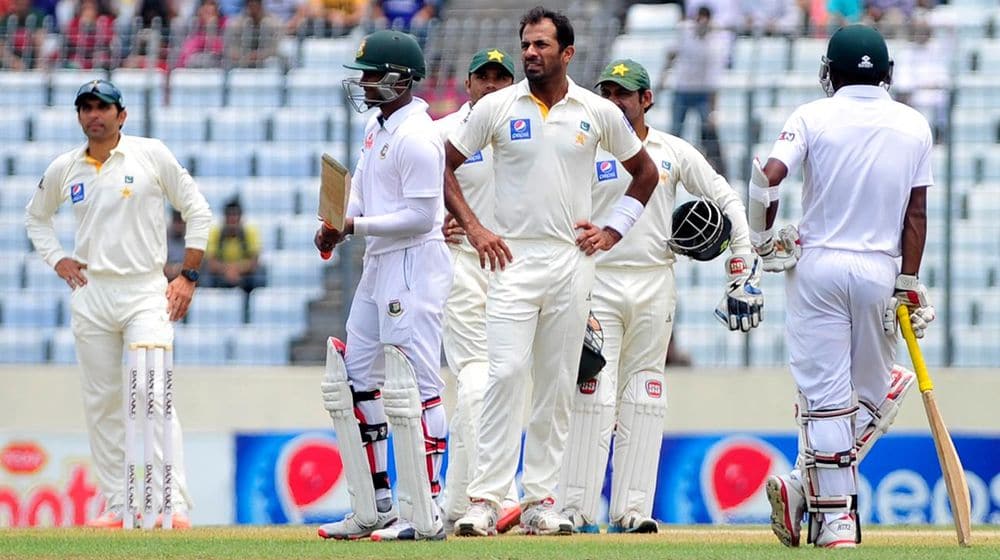 Amid uncertainty over the upcoming series, the Bangladesh Cricket Board (BCB) is set to announce its decision of whether or not it will tour Pakistan today.

As per the reports, the Pakistan Cricket Board (PCB) has now proposed to host a two-match Test series in January. The T20I series will be scheduled closer to the ICC World T20 which will be played in Australia later this year.

Earlier, the BCB had offered to visit Pakistan for the T20I series only with Test matches at a neutral venue, an offer which PCB rejected, saying that playing home Tests away from home was not an option anymore.

Will Bangladesh Cricket Team Be Coming to Pakistan?

The BCB President, Nazmul Hassan said that they will decide on the tour by Thursday.

We have to consider the consequences of not touring, which is what we discussed with everyone. We are not worried about the bilateral T20I series, but we are unclear about the World Test Championship.

Reports suggest that BCB is willing to play one Test in Pakistan as a number of players and coaching staff are not willing to come to the country for a longer duration. Senior batsman, Mushfiqur Rahim, is not interested in coming to Pakistan, BCB President told. A single Test match cannot be accommodated in the World Test Championship, which will make the decision interesting.

Nazmul also defended the players who registered for the PSL draft, saying that “they gave their names for the sake of it” and that it didn’t guarantee selection.

Do you think Bangladesh will visit Pakistan for a two-match Test series? Let us know in the comments section.